The last two weeks have taken an incredible emotional toll on Isaiah Thomas.

Thomas lost his 22-year-old sister, Chyna, in a tragic car crash on April 15, just one day before Game 1 of the Boston Celtics’ first-round NBA playoff series against the Chicago Bulls. And one day prior to Boston’s second-round matchup with the Washington Wizards, the Celtics point guard returned to his native Tacoma, Wash., to attend Chyna’s funeral.

Thomas spoke at the funeral, and Seattle’s King 5 News posted a video that includes portions of his incredibly emotional speech.

“When I found out the news I wanted to give up and quit. And never in my life have I ever thought about quitting,” Thomas told the congregation, via The Boston Herald. “I realized quitting isn’t an option. That’s the easy way out.

“I will keep going for my sister, as I know she wouldn’t want me to stop. I love you Chyna and I miss you so much. And everything I do for the rest of my life will be for you. I love you girl.”

Thomas returned to Boston on Sunday to join his team for Game 1 against the Wizards, which is remarkable to say the least given what he’s gone through in the last 24 hours. 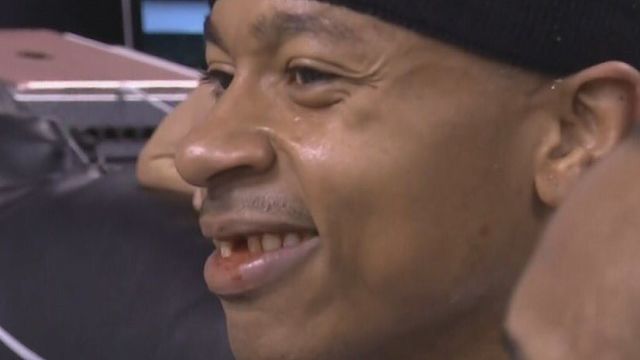 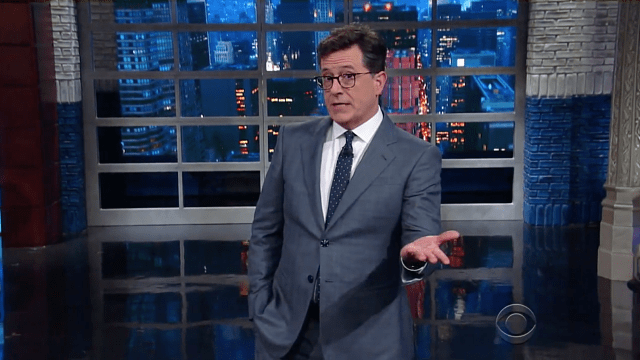