The New England Patriots’ backfield just got really crowded, and its leading rusher from last year might be looking for work elsewhere.

Free agent running back LeGarrette Blount and the New York Giants have “mutual interest” in reaching a deal that could be finalized before this weekend’s NFL Draft, NFL Media’s Ian Rapoport reported Tuesday.

Blount has spent the last two-plus seasons with New England and rushed for a career-high 1,161 yards with an NFL-best 18 rushing touchdowns in 2016. But the Patriots already have acquired free agent running backs Mike Gillislee and Rex Burkhead this offseason, adding to a loaded position group and potentially putting the writing on the wall for Blount.

The Giants, meanwhile, could use a jolt to a rushing attack that averaged just 88.3 yards per game last season, 29th in the NFL. Rashad Jennings figures to enter the season as the lead back ahead of former Patriot Shane Vereen, Paul Perkins and Orleans Darkwa, but neither player rushed for more than 593 yards last season. 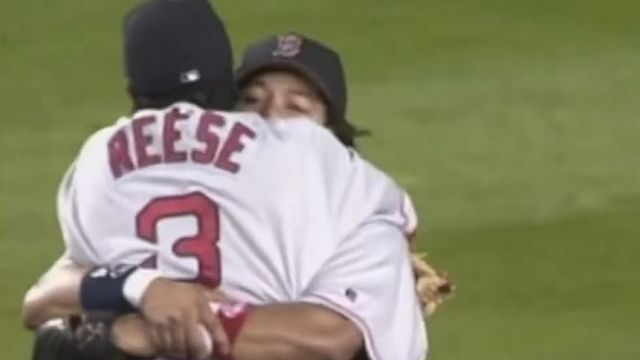 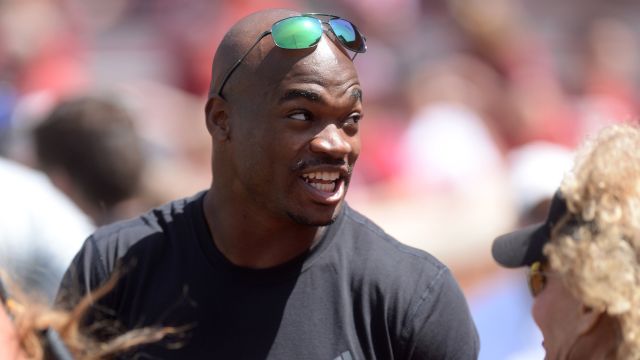 While You Were Sleeping: Adrian Peterson, Saints Reportedly Agree To Deal