Darrell Wallace Jr. thinks his wreck in the closing laps of the FireKeepers Casino 400 cost him a top-15 finish, but he isn’t blaming anybody but himself for that incident.

“I think Jimmie (Johnson) got a little tight and it gave me a little clean air to get under him,” Wallace said. “Danica got underneath me, then I was like just hold a pretty wheel here. I had my elbows locked and all of a sudden I got hit in the right rear and shot into Daniel.”

Although he admitted his car came loose after he was hit in the rear, Wallace still didn’t point the finger at any of his fellow drivers.

“That’s what caused the whole thing,” Wallace said, via FOX Sports. “It was an accordion effect. From my vantage point, I caused that because I got hit.”

Wallace was running 17th with 10 laps remaining in the race, when he was involved in the crash on the back straight following a restart. The collision sent Patrick into the inside wall, bringing her day to an end, and relegated Suarez and Wallace to 24th and 19th, respectfully.

Despite the late-race accident, Wallace’s second Cup race was largely successful. The 23-year-old driver was more comfortable with the way the No. 43 Ford Fusion handles, didn’t repeat any mistakes he made in his Cup debut and, even after his crash, finished higher than he did in the Pocono 400. 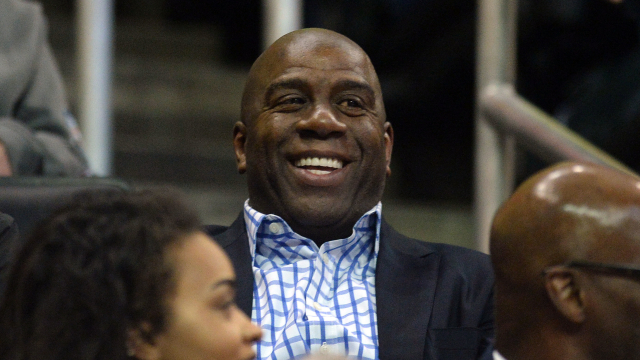 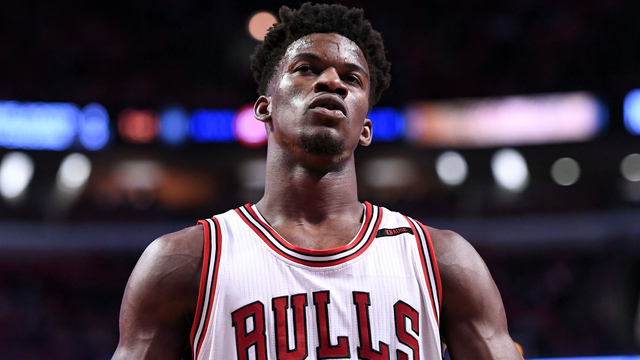 NBA Rumors: Celtics Want To Flip No. 3 Pick In Trade For Jimmy Butler