The entire NBA might be interested in trading for Chicago Bulls superstar Jimmy Butler by the end of the week.

First, it was reported Monday the Boston Celtics have interest in flipping the No. 3 pick for the Bulls forward. Then, ESPN’s Marc Stein and The Vertical’s Adrian Wojnarowski reported Monday afternoon a few new teams have entered the fray to acquire Butler, including the Cleveland Cavaliers.

Sources: Chicago?s price for Jimmy Butler remains elevated, but Minnesota has assets and interest. Sides made preliminary contact this week.

The Cavaliers, per league sources, have been working today on assembling multi-team trade scenarios to try to acquire Chicago's Jimmy Butler

The Cavs obviously have to rope in at least one more team to provide the assets Chicago would surely demand but, sources say, are trying.

K.C. Johnson of the Chicago Tribune reported the Phoenix Suns could be the third team in a multi-club trade involving the Cavs.

Cleveland reportedly also has discussed a trade with the Indiana Pacers centered around superstar forward Paul George. It appears the Cavs are seeking another elite wing who can guard the likes of Golden State Warriors stars Steph Curry, Kevin Durant, Klay Thompson and Draymond Green.

The Timberwolves are interesting, though. They have built a talented young core around former No. 1 draft picks Karl-Anthony Towns and Andrew Wiggins. If Minnesota could acquire Butler and not give up Towns or Wiggins, it should definitely consider making the deal.

Chicago is in a great place with Butler. He has two more years remaining on his contract before a 2019-20 player option, so he’s not a rental, and he makes less than $20 million, which is a steal for a player of his caliber and easy to match in trades. 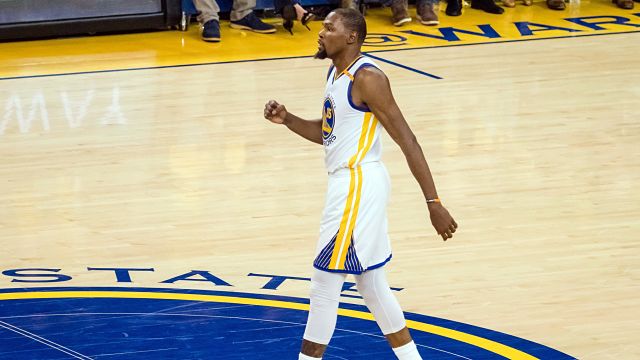 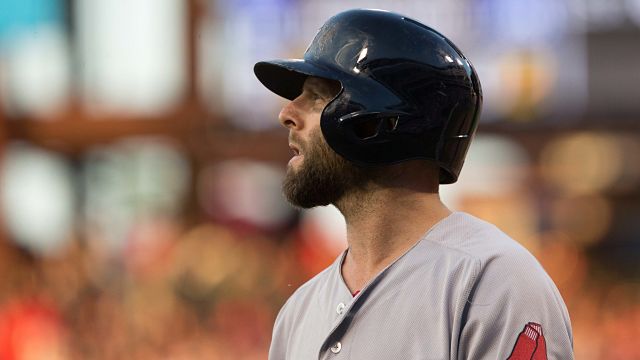