Irving has asked the Cleveland Cavaliers to trade him, ESPN’s Brian Windhorst reported Friday, citing league sources. The Cavs point guard reportedly expressed that he wants to play in a situation where he can be more of a focal point and no longer wants to play alongside LeBron James.

Irving, who has spent his entire six-year NBA career with Cleveland after being drafted No. 1 overall in 2011, reportedly made the trade request last week to team owner Dan Gilbert. The Cavaliers currently are without a general manager after parting with former GM David Griffin last month.

James was informed of Irving’s request and was blindsided and disappointed, sources told Windhorst, who added that other members of the team also have learned of Irving’s intentions in recent days.

“Kyrie and I had a meeting with Cavs leadership where we discussed many different scenarios in reference to Kyrie and his future with the team,” Irving’s agent, Jeff Wechsler, told ESPN’s Adrian Wojnarowski. “The basis of those discussions and what went on in those discussions are between the Cavs and us. We are respectfully going to keep those private.”

Irving has three years and $60 million remaining on his contract, although he could opt out and become a free agent after the 2018-19 season.

Irving, who turns 26 in March, is coming off a season in which he averaged a career-high 25.2 points per game as the Cavaliers reached their third consecutive NBA Finals. He’s been instrumental in Cleveland’s recent success, alongside James, but it appears things are falling apart, which is good news for other teams, like the Boston Celtics, who are looking to dethrone the Cavs. 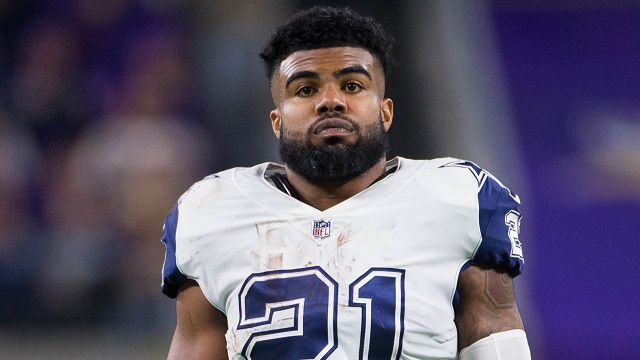 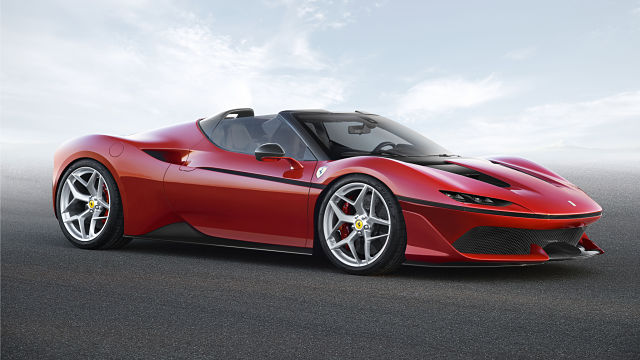 Got Money To Afford Rare Ferrari? Too Bad, You Still Can’t Buy It