Kyrie Irving reportedly wants the Cleveland Cavaliers to trade him. If they do, the Cavs point guard apparently has an idea as to where he’d like to play.

ESPN’s Brian Windhorst reported Friday, citing league sources, that Irving asked Cavs owner Dan Gilbert for a trade last week because he wants to be more of a focal point and no longer wants to play alongside LeBron James. James reportedly learned of Irving’s request and was blindsided and disappointed.

Irving, 25, has three years and $60 million remaining on his contract, although he could opt out and become a free agent after the 2018-19 season. 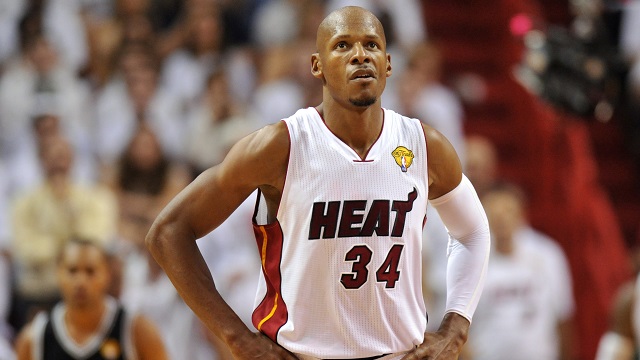 Ray Allen Sick Of Hate From Celtics Fans: ‘Y’all Need To Get Over It’ 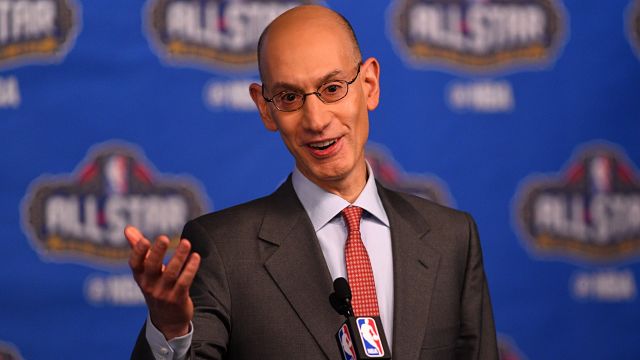