The Patriots’ defense allowed passing touchdowns of 97 and 42 yards, as well as a 79-yard rushing score, as New England dropped its first exhibition game 31-24 at Gillette Stadium.

“There were a lot of problems on all those plays,” Belichick said in a conference call with reporters. “Just, obviously bad. We need to do a lot better than that. We’ll just have to correct a lot of things there and see if we can move forward and get it better.”

New England did not play any of its veteran defensive starters in the game, meaning Jacksonville’s big gains came against a combination of backups and players who will not make the Patriots’ 53-man roster. But that did little to quell Belichick’s frustration.

Cornerback Cyrus Jones was victimized on both passing touchdowns, getting torched off the line first by Keelan Cole and later by Dede Westbrook. Jordan Richards also deserves some blame for Westbrook’s 42-yard score, as the safety failed to provide help for Jones over the top.

Richards also was partially at fault on Corey Grant’s 79-yard touchdown run. He took a poor angle on Grant after linebacker Elandon Roberts missed a tackle at the line of scrimmage and never touched the running back as he galloped down the sideline.

Belichick, though, did not point fingers when discussing the plays in question.

“It was certainly not one guy,” he said. “There were a lot of things that weren’t good on all those plays.”

The Patriots will have the weekend off before getting back to work Monday morning. 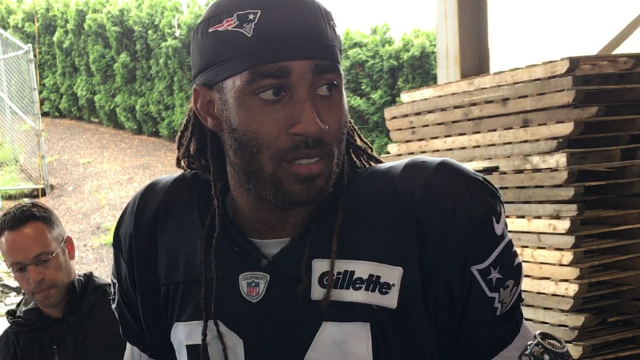 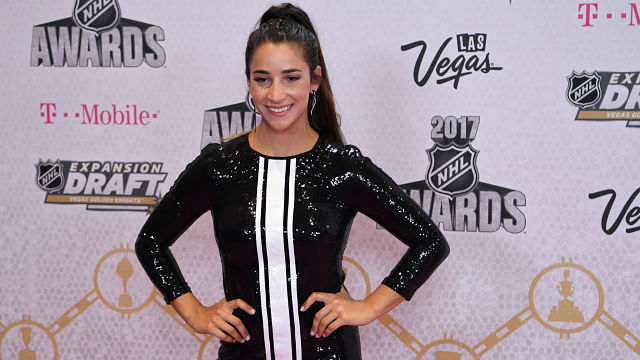