Some people remain entertained by LaVar Ball’s act, but Jay Bilas has had enough.

The ESPN college basketball analyst published a fiery column about Ball on Monday, and in doing so, offered perhaps the most scathing takedown yet of the controversial promoter/entrepreneur/AAU coach/part-time professional wrestler.

Although Bilas says he once found Ball entertaining, it seems his recent comments about a female referee represent a point of a no return.

“To whatever extent I enjoyed LaVar Ball and his antics at first, I now find him close to intolerable,” Bilas wrote. “Instead of being in on the joke, he has become a joke, and it is no longer funny. He started to lose me when he publicly complained about his son’s high school coach, who was ultimately out of his job. Then, he told FOX Sports’ Kristine Leahy to ‘stay in her lane,’ which I found to be disrespectful and unnecessary to the point of being misogynistic.

” … He is needlessly profane and his conduct is out of control with officials and he’s not worthy of being in charge of the development of young players.”

But Bilas didn’t stop there.

“I am done listening to him, consuming his nonsense or caring what he has to say,” Bilas wrote. “If he apologizes to the women he has insulted and changes his bizarre behavior, I can certainly change my mind.

“… I was wrong about LaVar Ball. He is not a Kardashian. That is far too kind. He is a misogynistic buffoon unworthy of my time.”

It’s hard to argue with Bilas here. Even when Ball does something you might actually agree with, he often comes right back and manages to boggle the mind with something indefensible.

Still, we’re not sure Bilas’ take on Ball matches the one recently offered by Shaquille O’Neal 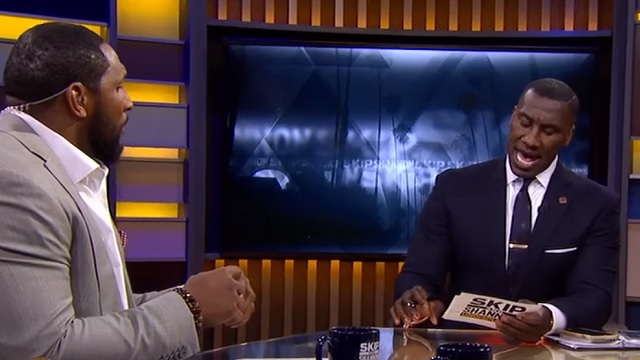 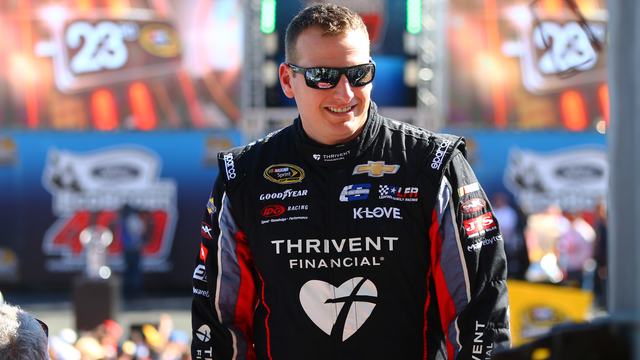