Liverpool secured a place in the Champions League group stages with a 4-2 (6-3 aggregate) victory over Hoffenheim in the second leg of the sides’ qualifier Wednesday.

Emre Can netted either side of a Mohamed Salah header as the Reds made a blistering start to proceedings on the long-awaited return of European nights at Anfield.

The Germans reduced the deficit shortly before the break as early substitute Mark Uth produced a clinical finish from what was a rare chance for the visitors in a one-sided 45 minutes. 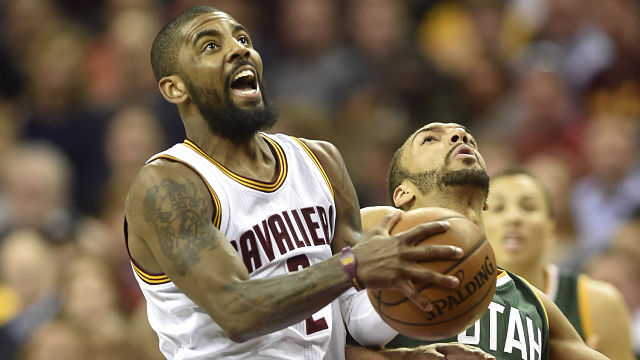 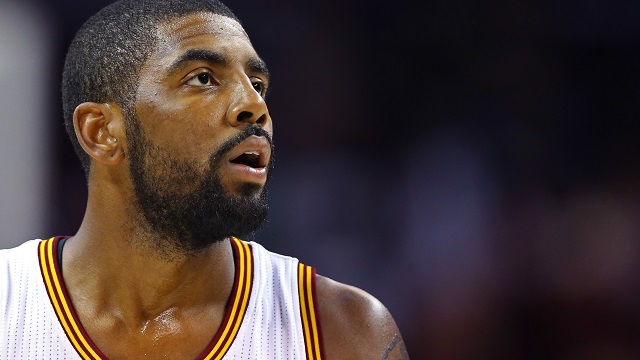