Kyrie Irving wanted to play anywhere but Cleveland, and the Cavaliers facilitated his wishes by dealing him to the Boston Celtics on Tuesday.

But if you’re wondering why the Cavs would trade a 25-year-old All-Star point guard entering the prime of his career to their conference rival, the simple answer is that Irving reportedly left them no choice.

ESPN’s Dave McMenamin reported Wednesday, citing sources, that while many Cavs players believed they could work out their differences with Irving, the star guard made it clear to Cleveland’s brass that he wanted to be gone before the season started.

“In recent weeks, that idea became unrealistic, as Irving let it be known that he would rather not report to training camp than begin another season with Cleveland, sources told ESPN,” McMenamin wrote.

Owner Dan Gilbert believed all along that Irving would suit up at Quicken Loans Arena on opening night, and he was right. It just won’t be for the Cavaliers, as Boston will open the 2017-18 NBA season in Cleveland on Oct. 17. 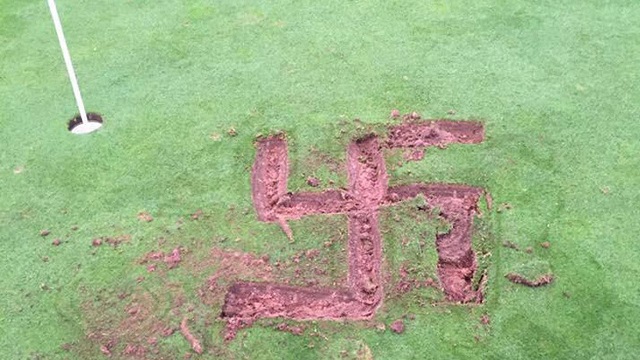 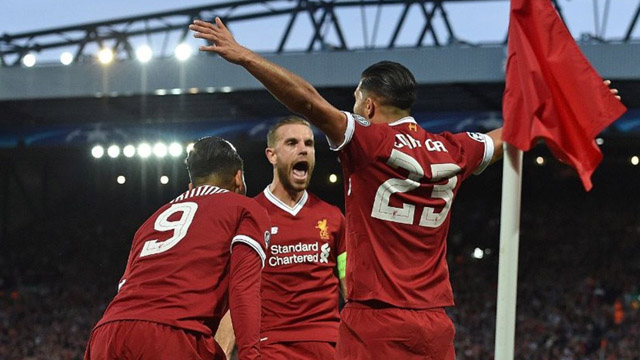