Attention teams in need of a veteran NFL cornerback: Joe Haden is available.

The Cleveland Browns reportedly intended on trying to trade the veteran cornerback, but they’ve instead decided to just outright cut him, they announced Wednesday.

In fact, NFL Media’s Ian Rapoport reported the Browns have been trying to trade Haden for a year but obviously have been unsuccessful in doing so.

Haden, at one point, was considered one of the best cornerbacks in the NFL. He made the NFL All-Rookie team in 2010 and was named to two Pro Bowls while also earning a second-team All-Pro nod in 2013. He ultimately parlayed that into a massive $67.5 million contract extension in the spring of 2014.

Since signing the extension, Haden has struggled to stay healthy. He played in just five games in 2015 and 13 last season. After recording 16 interceptions over his first five seasons, he has just three since the start of the 2015 campaign. That contract paired with durability issues obviously played a role in the Browns’ inability to trade Haden.

It will be interesting to see where Haden lands. Even if he’s not the player he once was, he figures to be an intriguing player for teams in need of a corner, especially as the preseason comes to a close and teams scramble to finalize their roster amid training camp and injuries.

Joe Haden's agent Drew Rosenhaus on his client: "Tons of interest in him. He will have a new deal with another team by tomorrow afternoon." 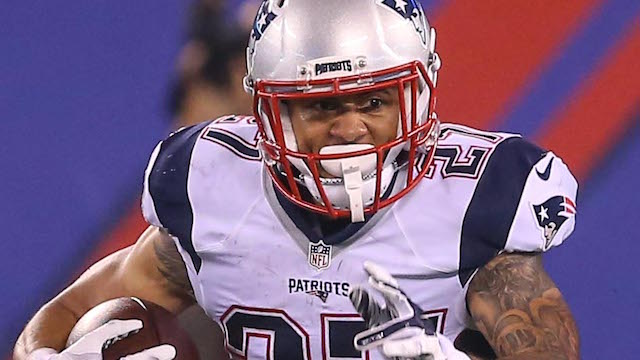 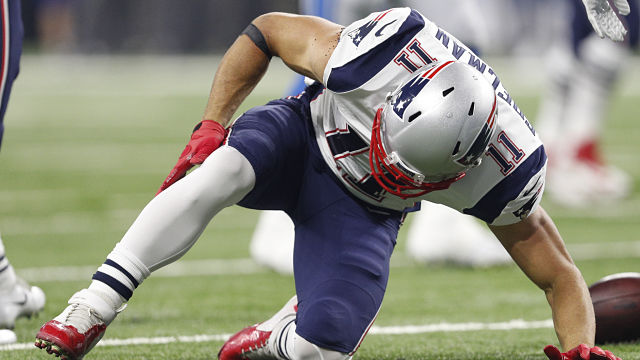 Between The Tackles: Why Replacing Julian Edelman Will Be Team Effort