If Rob Ryan still had a job in the NFL, he wouldn’t want his players protesting the national anthem.

The former defensive coordinator, who most recently worked as an assistant with the Buffalo Bills before being fired with his twin brother Rex Ryan, appeared on FOX Sports’ “The Herd with Colin Cowherd” on Tuesday, and they discussed the players who’ve decided to continue Colin Kaepernick’s stand. Namely, Ryan talked about Seattle Seahawks defensive end Michael Bennett, who said he’ll sit for the anthem throughout the season.

“I think with Michael Bennett, he is somebody that you love to be around,” Ryan said. “He gives so much. He gives everything to the team. He’s a tremendous football player and a tremendous person. I think you have to have that talk with him. I think people are getting this all wrong. I think the national anthem is for our entire country.

“My father served in the Korean War. I was brought up to respect the flag, respect the veterans. They’re giving up their life for this flag. I think the whole country needs a dose of, hey, let’s be proud of our country. Let’s stand behind our president. Let’s do things. Do we have other issues? Absolutely we do. Now’s not the time to do that.”

Ryan’s call to stand behind Donald Trump is pretty poorly timed considering a counter-protester was murdered by an alleged white supremacist in Charlottesville, Va., on Saturday, and many were critical of how long it took the president to comment. Not to mention, Ryan is wrong about Bennett’s motives, too, as the 31-year-old’s father served in the U.S. Navy, and he already commented Sunday that he was protesting oppression and not the United States.

NFL commissioner Roger Goodell also said Monday that players have every right to protest, but Ryan still believes coaches should do something.

“I think that’s not the time and place to do that,” Ryan said. “I think you really have to have a heart-to-heart with these players and say, ‘Look, can you do this in another forum?’ I really think you need to.” 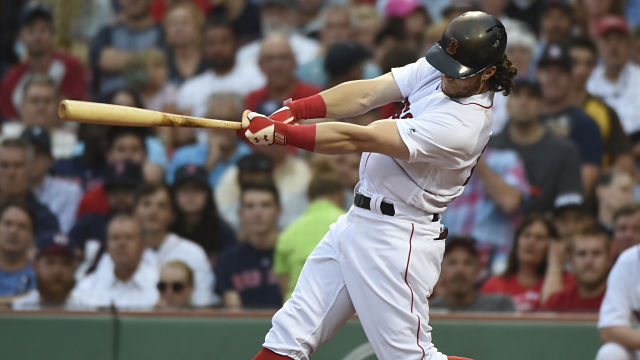 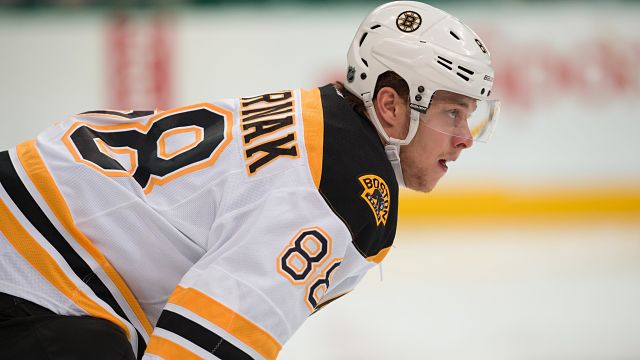