FOXBORO, Mass. — Jacoby Brissett has a cannon for an arm, but the versatile quarterback also can make plays with his legs.

This was on full display in the New England Patriots’ preseason finale against the New York Giants on Thursday night at Gillette Stadium. Late in the fourth quarter with the Patriots in the red zone, Brissett scrambled out of the pocket, evaded a defender with a filthy juke and crossed the goal line for a 4-yard touchdown run.

And the slick move appeared to impress Tom Brady.

We have a feeling there might be some jealousy on behalf of Brady, as TB12 isn’t exactly known for his running abilities. 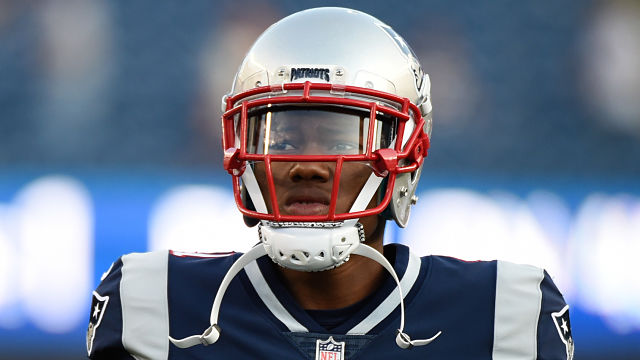 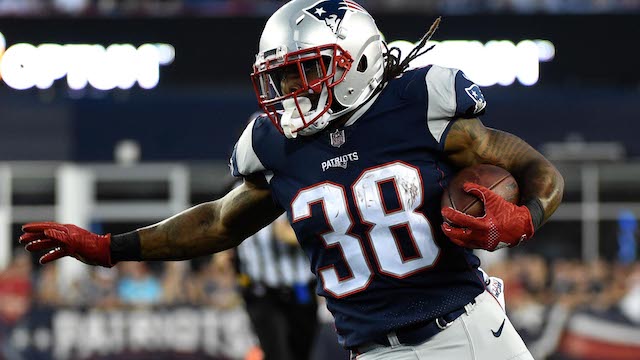