UPDATE (9:57 p.m. ET): The New England Patriots reportedly fear that they have lost defensive back Cyrus Jones for the entire 2017 season.

#Patriots DB/returner Cyrus Jones has an MRI in AM, but the fear is he suffered a serious, potentially season-ending knee injury, per source

ORIGINAL STORY: FOXBORO, Mass. — The New England Patriots already have fell victim to a non-contact knee injury once this preseason, and it appears history has repeated itself in the team’s final August showdown.

In the second quarter of the Patriots’ preseason finale against the New York Giants on Thursday night, defensive back Cyrus Jones went down with an apparent knee injury. The former second-round draft pick was sprinting down the sideline in pass coverage, but ultimately fell to the turf as his knee appeared to buckle.

? Another angle of the Cyrus Jones injury #Patriots #WBZ pic.twitter.com/EHvwxy5MaB

Jones was assisted off the field, visited the medical tent and eventually made his way to the locker room. As the second quarter wound down, the Patriots ruled Jones out for the remainder of the matchup.

The final preseason game was important for Jones, who surely could have benefited from a strong performance in order to solidify a spot on the 53-man roster. The second-year player has struggled in pass coverage throughout the summer, but has shown promise as a punt returner. 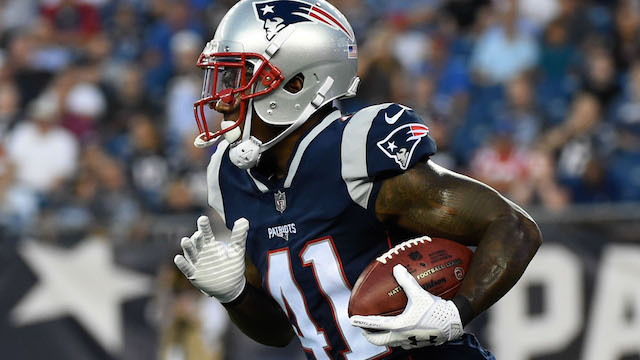 Who On Patriots Will Return Punts After Cyrus Jones Suffered Knee Injury? 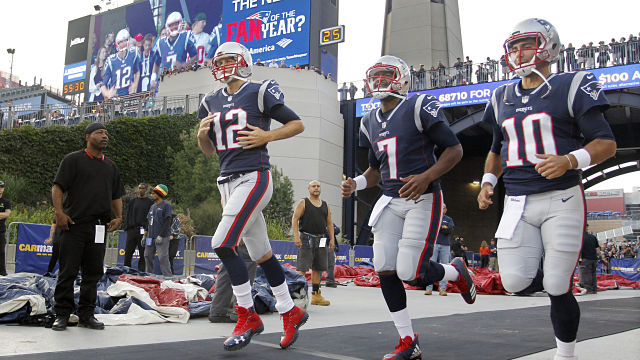