The sides ended up in a little bit of a scuffle, with several reporters and cameras also getting caught up in the madness. No big punches appeared to be thrown, but McGregor’s dust-up with Mayweather’s team came in addition to the UFC champion engaging in a heated verbal exchange with sparring partner-turned-enemy Paulie Malignaggi.

Check out Tuesday’s chaos below.

McGregor and members of his team clash with Mayweather entourage at grand arrivals pic.twitter.com/OxCKARsbUf

As Conor McGregor arrives, Floyd Mayweather departs. And, well, did you not expect a scuffle? pic.twitter.com/bzN0AXP10L

McGregor and Mayweather are scheduled to lock horns in a much-anticipated boxing match Saturday night at T-Mobile Arena. It should be an interesting week leading up to the superfight, though, especially if the last few months — Tuesday, in particular — are any indication. 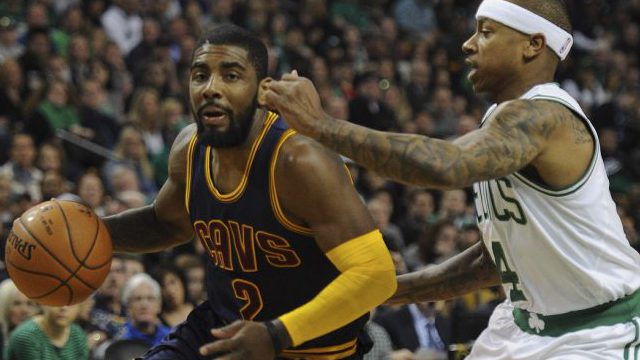 Why Celtics’ Kyrie Irving Trade Was Addition With Correct Subtractions 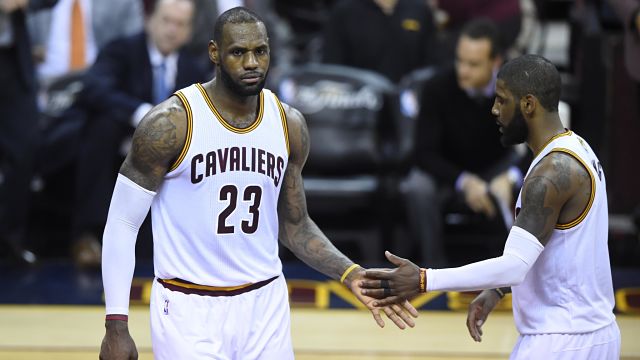