Jacoby Brissett might start an NFL game at quarterback this Sunday.

If we told you that 10 days ago, it would have signaled disaster for the Patriots, as Brissett was buried behind Tom Brady and Jimmy Garoppolo on New England’s depth chart.

But life comes at you fast in the NFL: The Indianapolis Colts are considering starting Brissett at quarterback in their Week 2 home opener against the Arizona Cardinals just two weeks after acquiring him via trade from the Patriots, according to Zak Keefer of the Indianapolis Star.

The craziest part about Brissett starting, of course, is that it’s not a crazy scenario at all for Indy. With Andrew Luck sidelined due to injury, the Colts turned to veteran backup Scott Tolzien in Week 1, with disastrous results: Tolzien completed just 9 of 18 passes for 128 yards and threw two interceptions — both of which were returned for touchdowns — in Indy’s blowout loss to the Los Angeles Rams.

In fact, Brissett appeared to be an improvement when he relieved Tolzien in garbage time, connecting on 2 of 3 passes for 51 yards to set up the Colts’ only TD of the game.

Colts coach Chuck Pagano admitted after the game that the QB job could be up for grabs in Week 2.

“It?s something that we?ll discuss later (Monday) and (Tuesday) as we game plan,” Pagano said, via the Star. “You gotta do what?s best for the football team and give us the best chance to move the ball and put points on the board.”

As wild as it sounds, Indy’s best chance might reside with Brissett, who has appeared in just four NFL games and joined the Colts less than two weeks ago. Luck doesn’t sound like he’s returning anytime soon, and Tolzien proved wholly ineffective against the Rams. So unless Indy brings in a free agent QB mid-week, the 24-year-old ex-Patriot could join the ranks of NFL starters this weekend. 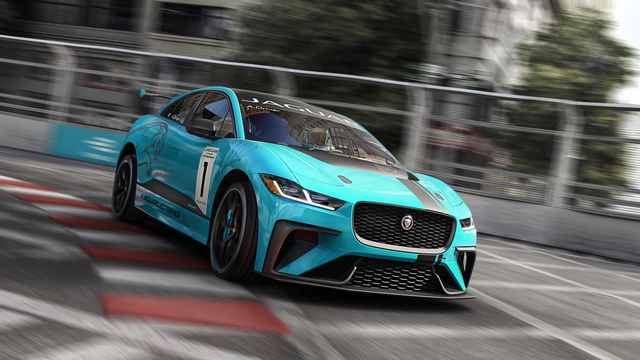 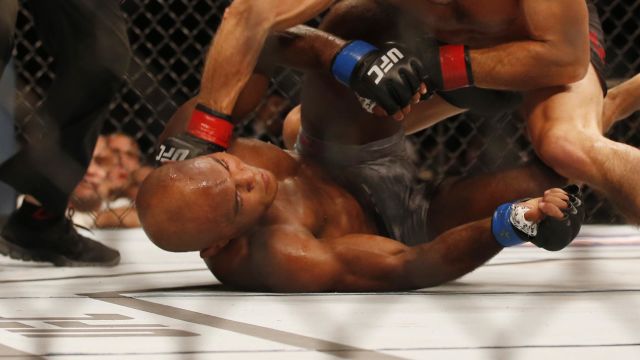