The revived McLaren-Honda partnership hasn’t just failed to live up to its former glory, it’s even failed to yield a car that can compete for points on a regular basis. As a result, McLaren is leaving no stone unturned in an attempt to cut its losses.

The Woking, England-based team has orchestrated a three-way deal with Renault Sport Formula One Team and Scuderia Toro Rosso that will allow it to part ways with Honda, without forcing the Japanese manufacturer to exit Formula One, according to Motorsport.com. The reported arrangement will see McLaren run Renault power units in 2018, while Toro Rosso will partner with the Japanese manufacturer.

Renault reportedly was hesitant to assist McLaren, which currently sits just 23 points behind it in the standings, in its quest to return to the front of the grid. As a result, the deal reportedly includes a cherry on top for the French manufacturer in the form of Carlos Sainz Jr.

Sainz, rather than spend a fourth year at Toro Rosso, will be loaned to Renault for 2018, replacing Jolyon Palmer. What’s more, he reportedly could join the team as early as Oct. 1 for the Malaysian Grand Prix if Renault opts to part ways with Palmer, who has no points in 2017 and scored just one point in 2016.

Should that be the case, Red Bull Racing junior driver Pierre Gasly confirmed he will step up to Toro Rosso to partner with Daniil Kvyat, according to Motorsport.com. Gasly currently competes in the Japanese Super Formula Championship, where he has two wins through six races and sits second in the standings. 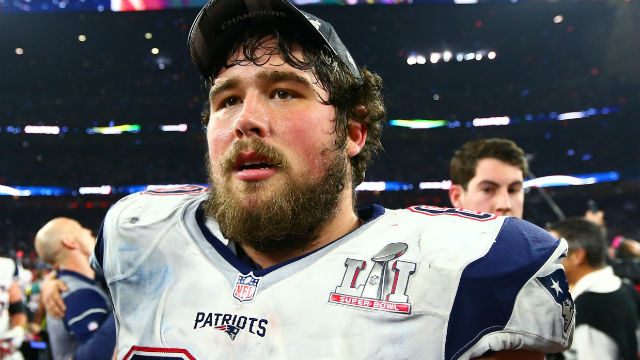 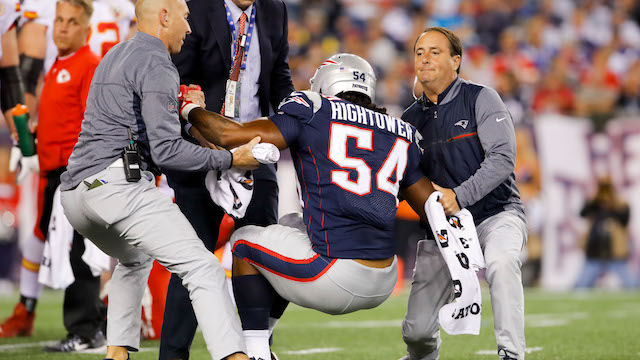