Ezekiel Elliott 6 game suspension has been upheld by Harold Henderson, per source

Elliott still is eligible to play Week 1 against the New York Giants, however. Judge Amos L. Mazzant III will rule on the NFL Players Association’s restraining order by Friday at 5 p.m., according to NFL Media’s Tom Pelissero.

If the restraining order is overruled, Elliott will be eligible to return Nov. 5 against the Kansas City Chiefs.

Further explanation of why Ezekiel Elliott will play Week One: pic.twitter.com/RfndmKgAnv

Original Story: Dallas Cowboys star Ezekiel Elliott still is waiting on arbiter Harold Henderson to rule on the appeal of the running back’s six-game suspension. But regardless of Henderson’s ruling, Elliott reportedly will be on the field for the Cowboys on Sunday night.

ALERT courtroom source to me: Judge Mazzant just askd #NFL if #EzekielElliott is onfield for #Cowboys this wk, even if HH rules. Answer: YES pic.twitter.com/oxp5J3xsDM

Elliott was suspended for six games after the NFL investigated domestic violence claims made against the the second-year pro during 2016.

The NFL Players Association filed a temporary restraining order asking the court to block any NFL suspension of Elliott that is upheld by Henderson. And while there has yet to be a decision, it appears the earliest Elliott can be suspended would be for the Cowboys’ Week 2 game against the Denver Broncos.

But this case is far from over. 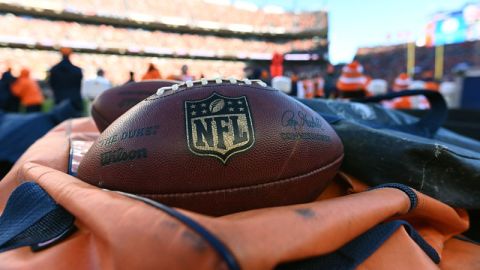 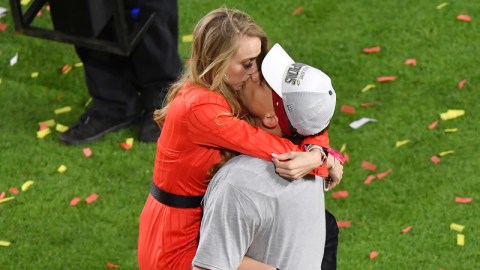 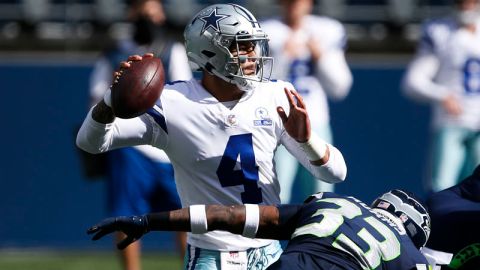