Throw another hat in the ring of potential New England Patriots punt returners.

The Patriots signed safety Robert Nelson to their practice squad Tuesday. Nelson returned 45 punts for 271 yards in college. He also returned one punt for the Cleveland Browns in the 2014 preseason.

The Patriots are shallow at the punt return position with Danny Amendola nursing a concussion and knee injury. Strong safety Patrick Chung returned punts Sunday in the Patriots’ 36-20 win over the New Orleans Saints.

Nelson, who went undrafted out of Arizona State in 2014, has spent time with the Browns, Arizona Cardinals and Houston Texans. He was waived by the Texans earlier this month. The Patriots play the Texans on Sunday.

The Patriots had an open spot on their practice squad after releasing offensive tackle Willie Beavers last week. 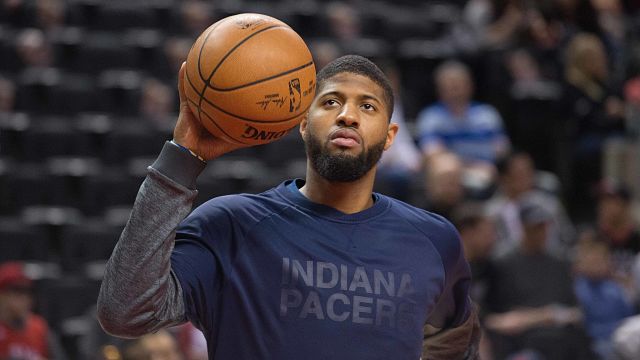 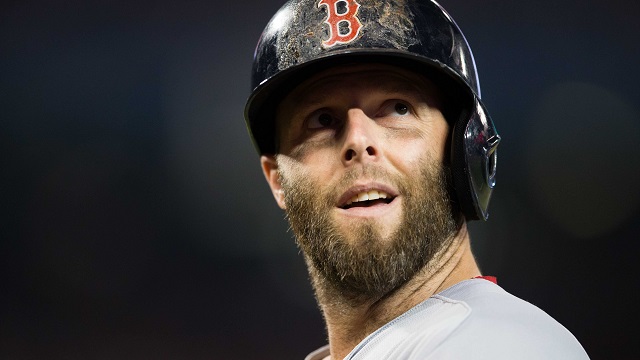