Kyrie Irving is all over the place.

The Boston Celtics beat the Milwaukee Bucks 96-89 on Thursday night in a game played on a throwback court at the UW-Milwaukee Panther Arena — formerly known as the MECCA — where the Bucks played from 1968 to 1988. Ahead of the game, Irving was critical of the one-off court, implying that it was the actual, decades-old MECCA court and thus both unsafe and not up to his standards.

After the game, in which Irving recorded 24 points and seven assists, the C’s guard completely reversed his opinion on the court, which apparently passed his “assessment.”

No, Uncle Drew, the Bucks have made it very clear that is a one-time deal meant to commemorate their 50 years in the NBA.

After the reporters reminded Irving of this, the flat-Earth truther/troller responded, “I’m glad I was part of that historic event. It was great to see the intimacy of those seats out there as well as the fans kinda being right on top of us. I enjoy environments like that.”

Man, is this guy tough to figure out. 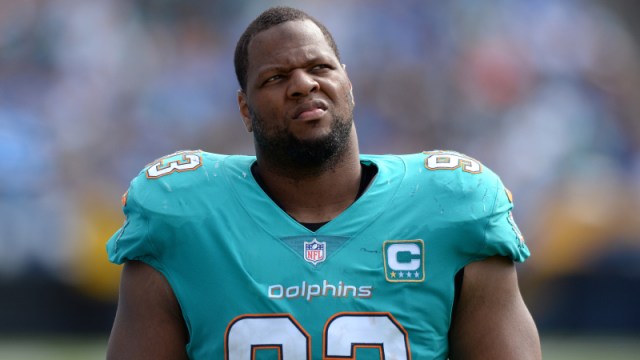 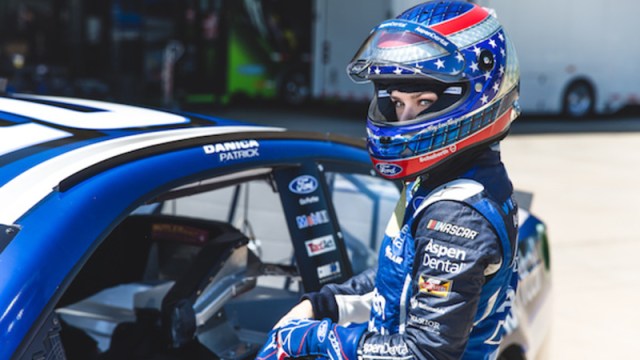 Epix Documentary To Take ‘Candid Look’ At Danica Patrick On, Off Track