Still, head coach Bill Belichick and quarterback Tom Brady both expressed their displeasure with the call in separate interviews, and Gronkowski himself took issue with it after the game.

On Tuesday, the big tight end expanded on his feelings about pass interference, saying he simply wants consistency from the officiating crew.

“I mean, it’s a little inconsistent, that’s the thing,” said Gronkowski, who was flagged for OPI six times in 2015 but zero in 2016. “If the consistency was there 100 percent, I’d be cool with whatever it is. But one week, we’re told we can play, it really isn’t going to be called. They can hold, you can slap off their hands. And then the next week, if you touch the guy, it’s a PI. So I just wish I knew the consistency, so then I can base my game off it in practice and be prepared for the game and know the rules going in from week to week.”

Gronkowski was quick to point out that he enjoys the physicality involved in route-running. He just wants to take the guesswork out of the process.

“As long as you know what kind of game is going to be called from the beginning, (it’s OK),” Gronkowski said. “My favorite time is when it’s allowed to just be played. I can go full speed, the linebacker’s ready for me — boom. We bump. It’s just straight-up football. Sometimes I feel like the game of football can get taken away. There’s definitely physicalness involved in getting open sometimes.”

Wide receiver Danny Amendola also was flagged for offensive pass interference against the Panthers. He shared his thoughts on the matter.

“Every crew’s different,” Amendola said. “We’ve got to figure out how they’re going to call it and play within the rules, too. Do business as business is done and go from there.”

He added: “I like it when it’s physical. I like it when they let us play. (But) we have to adjust if it’s going to be a little tighter.”

— The folks down in Tampa Bay seem pretty fired up for this Thursday’s game. Just take a look at this story published Monday afternoon on TampaBay.com under the headline: “Here comes the most anticipated Bucs home game ever”

Tampa Bay is reasonably excited for this game. https://t.co/vWJpZocDuf pic.twitter.com/SAAqT3hPQk

The article, written by Tampa Bay Times columnist Tom Jones, includes this interesting tidbit: This will be Tom Brady’s first non-preseason game in Tampa since the 1997 Outback Bowl, which was played at the old Houlihan’s Stadium. And Brady, then a freshman at Michigan, didn’t even play in that game.

As odd as it might sound, the Bucs never have hosted Brady’s Patriots in a regular-season NFL game. They visited Foxboro in 2000, 2005 and 2013, and their one “home” game against New England during Brady’s career was played in London in 2009.

“Hard to believe we’ve never had a chance to see the best quarterback ever in person,” Jones wrote.

— Patriots defensive lineman Lawrence Guy was raised in Las Vegas. Approached at his locker Wednesday, he reacted to the shooting that took place Sunday night in his hometown that left more than 50 people dead and more than 500 wounded.

From Las Vegas, Lawrence Guy had a cousin who was at the shooting. Said he?s alright. pic.twitter.com/Curu45hkjA 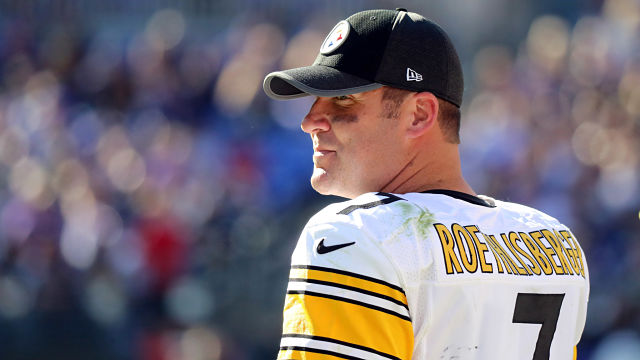 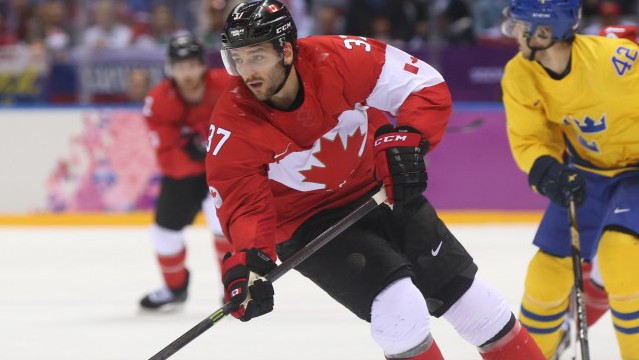