Will Vontaze Burfict ever learn?

The Cincinnati Bengals linebacker, who’s earned a reputation as being one of the NFL’s dirtiest players, was up to his old tricks against the Pittsburgh Steelers on Sunday.

On the second play of the Bengals’ Week 7 game at Heinz Field, Burfict went to the ground after tackling of Steelers running back Le’Veon Bell. But while he was on the ground, Burfict elected to kick Steelers fullback Roosevelt Nix.

Vontaze Burfict kicked him in the facemask and pointed at him like "he started it!" pic.twitter.com/RQMQjjtJ4b

Obviously, this play isn’t nearly as dirty, nor as vicious as some of the things Burfict has done in the past.

Perhaps more importantly, though, is the fact that it’s representative of a player who clearly hasn’t learned his lesson. 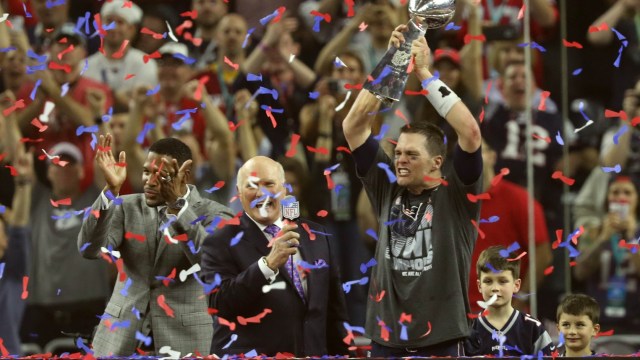 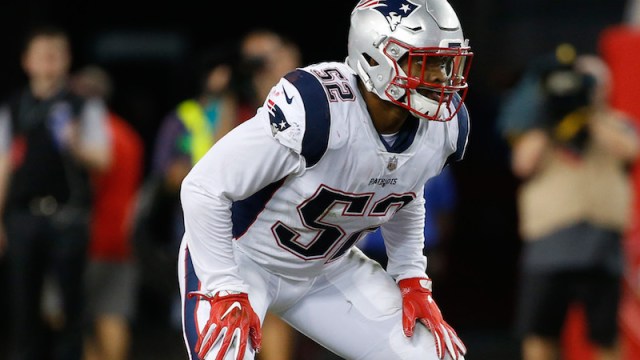 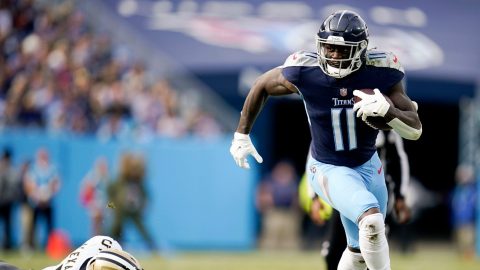