Most expected the Jets to suffer through a dreadful 2017 season, as the team parted ways with seemingly all of its star players over the offseason. The rough campaign was expected to all be worth it, though, as many believed New York would wind up earning the No. 1 overall pick in next year’s draft.

Well, these expectations haven’t really panned out for Gang Green. The Jets actually have impressed through the first half of the season, posting a 3-5 record through eight weeks. New York is stuck in the middle, which perfectly is manifested in this stat that will drive Jets fans crazy.

For @msimonespn: Jets have an equal chance of reaching the playoffs and landing No. 1 overall pick. 0.1% chance for each.

George R.R. Martin clearly was onto something when he described Jets fandom as “unending torment.”

New York just can’t seem to find a direction. It hasn’t made the playoffs since 2010 and it’s been eight years since it held a top-five draft pick. 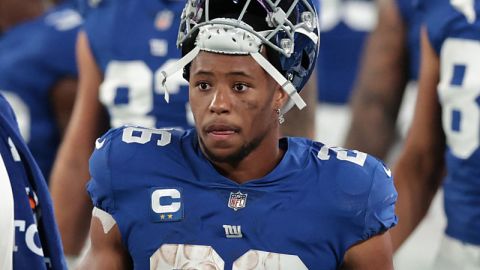 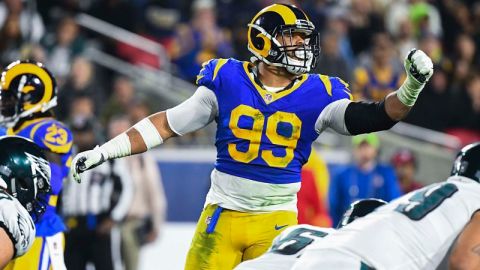