The NFL’s quest to grow its fan base is disrupting Todd Gurley’s routine.

The Los Angeles Rams running back criticized the NFL’s “International Series” games Thursday, telling reporters the logistical problems they cause outweigh any benefits they create, according to ESPN’s Alden Gonzalez.

“Terrible,” he said. “They need to stop this, all this stuff. This London, this Mexico City stuff, it needs to stop.”

The Rams will face the Arizona Cardinals on Sunday in London’s Twickenham Stadium. The scheduling quirk promoted the Rams to remain in Jacksonville, Fla., for six days following their Week 6 win over the Jaguars, before flying to London.

With the Rams expected to play international games next season and in 2019, Gurley seemed to change his direction on the subject as quickly as he does when carrying the ball.

“It’s cool playing over there, don’t get me wrong,” Gurley said of the London games. “Just more of the long week, messes up a bunch of people’s schedules. I’m pretty sure y’all (the media) wanna be in y’all bed right now, too. But naw, it’s all good. It’ll be love. The fans over there are great.”

Sometimes avoiding tackles is as easy as avoiding fines. 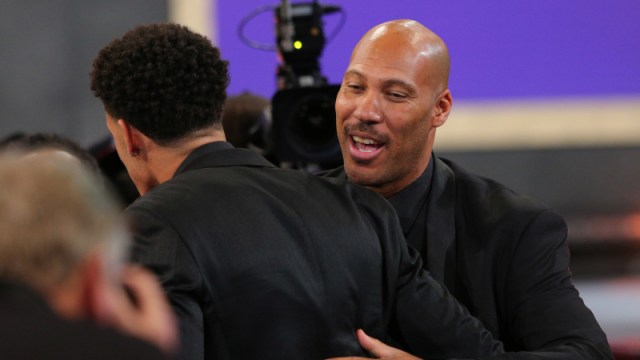 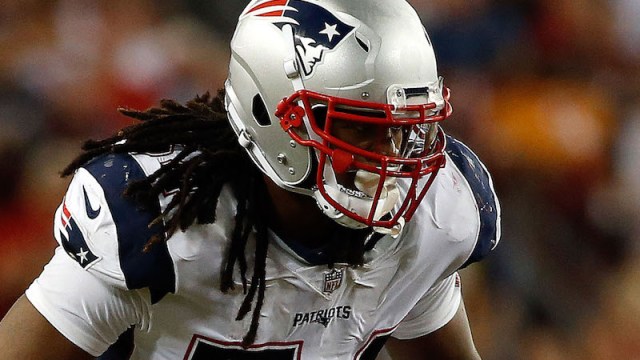