The Buffalo Bills’ patience (or lack thereof) with Tyrod Taylor has run out.

Bills coach Sean McDermott surprisingly announced Wednesday that rookie Nathan Peterman will start at quarterback in place of Taylor this Sunday against the Los Angeles Chargers. McDermott cited the need to give his team a spark after two consecutive losses.

“We are in the playoff hunt and we are always focused on becoming the best team possible. We were made for better than 5-4.”

Taylor struggled mightily in Week 10, completing 50 percent of his passes for just 56 yards and an interception before being benched for Peterman late in a blowout loss to the New Orleans Saints. Prior to that game, though, the 28-year-old QB hadn’t exactly been horrible; in fact, he delivered arguably his best individual performance of the season in Week 9, throwing for a season-high 285 yards and two touchdown passes with a 108.9 passer rating.

To Peterman’s credit, the fifth-round draft pick out of Pittsburgh did look good in his brief cameo Sunday, completing 7 of 10 passes for 79 yards and a touchdown in garbage time. A change at quarterback often can serve as a catalyst for a struggling team, as well (unless you’re the San Francisco 49ers or Cleveland Browns, of course).

Peterman will have his work cut out for him Sunday, however. His first NFL start comes on the road against a Chargers defense that’s allowed 21 points or fewer in four consecutive games. 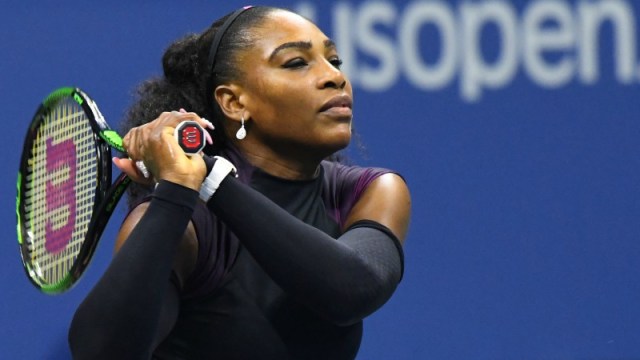 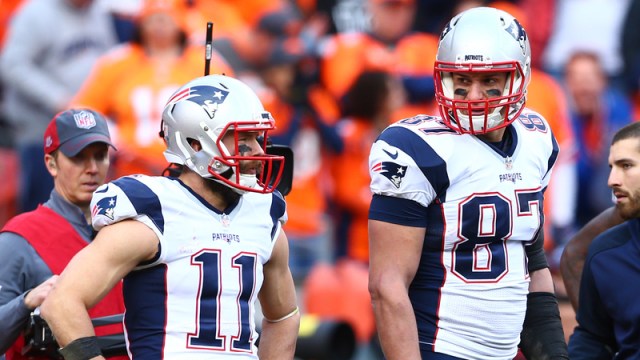