Now halfway through his first season with the New England Patriots, tight end Dwayne Allen still is searching for his first reception.

Allen, acquired from the Indianapolis Colts in March to replace the departed Martellus Bennett, has been a total non-factor this season, at least on the stat sheet. He’s been targeted just eight times, all of which came in the first four games, and has fewer catches than both third tight end Jacob Hollister and fullback James Develin (three apiece).

Quarterback Tom Brady hasn’t thrown Allen’s way in over a month, and the tight end ran routes on just 14 of the 46 offensive snaps he played over New England’s last three games, according to Pro Football Focus.

Even an injury to No. 1 tight end Rob Gronkowski couldn’t provide the boost Allen needed. He was not targeted in the Patriots’ Week 5 win over the Tampa Bay Buccaneers, which Gronkowski missed with a thigh injury.

“Dwayne continues to work hard,” McDaniels said. “Again, there’s a lot of ways to be productive — not just statistically in terms of catches or rushing yardage or what have you. There’s a lot of things that happen during the course of plays that allow others to have success, and Dwayne has certainly embraced his role and continues to work hard and give us everything he has in all the different areas we ask him to do it in.

“So those things will come over time, I’m sure. And again, we have a lot of guys that are out there on every play, and there’s only one guy that’s going to get it on each snap. He’s doing a good job in terms of embracing his role. He factors in in the running game, pass protection and does some other things to help others get the ball and move the football offensively. He’s been unselfish since he’s been here. He’s got a good attitude, and we’re glad Dwayne’s here.”

Though he is known more for his talent as a blocker, Allen enjoyed modest success as a pass-catcher in Indianapolis, tallying 35 receptions on 52 targets for 406 yards and six touchdowns in 14 games last season. And as pleased as the Patriots might be with Allen’s intangibles, his playing time sends a different message.

Allen has played less than 28 percent of offensive snaps in five of the Patriots’ last six games, with Week 5 being the lone exception (he played 67.6 percent in that one). The 195 total snaps he’s played on offense this season pales in comparison to the 416 Bennett played through eight games in 2016, six of which Gronkowski was active for.

Through those first eight games last season, Bennett, now with the Green Bay Packers, caught 31 passes on 40 targets for 402 yards and four touchdowns. 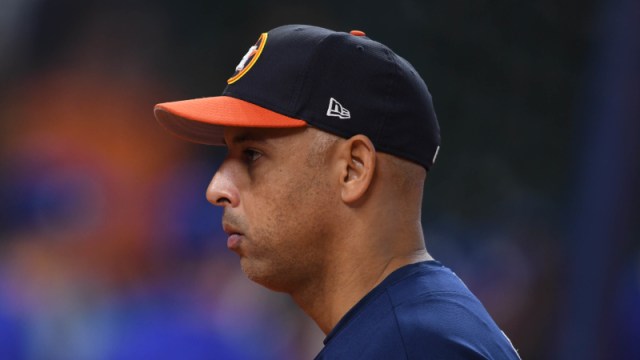 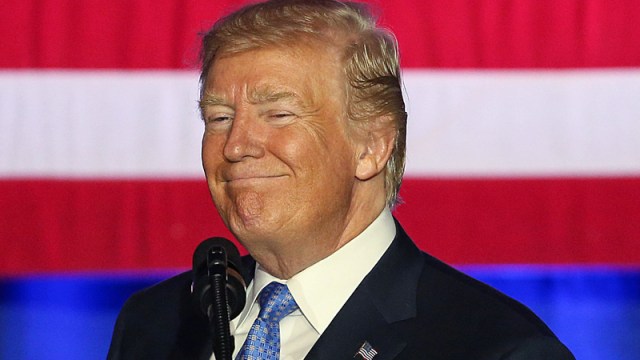 Donald Trump Tells Japanese Automakers To Make Cars In U.S. (They Do)