You see, Scottie Pippen and Tracy McGrady are just like you and me.

Sure, they have seven All-Star selections apiece, Pippen won six NBA titles and McGrady is a two-time scoring champion. But aside from that, neither knows what to make of Kyrie Irving’s flat-Earth theory.

Irving might have been trolling everyone when he first started questioning Earth’s shape, but the Boston Celtics point guard really left everyone scratching their heads recently when he claimed on ?Holding Court,? a new podcast created by UConn women?s basketball head coach Geno Auriemma, that there’s “not one real picture of Earth.”

Did Irving lose a bet and now has to act like the world is flat? That’s one theory McGrady floated when him and Pippen joined Rachel Nichols for Wednesday’s episode of “The Jump” on ESPN. 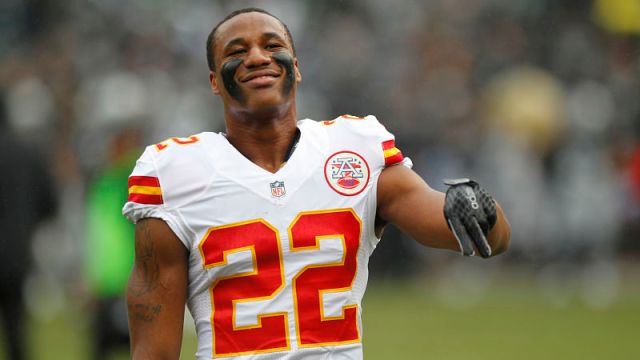 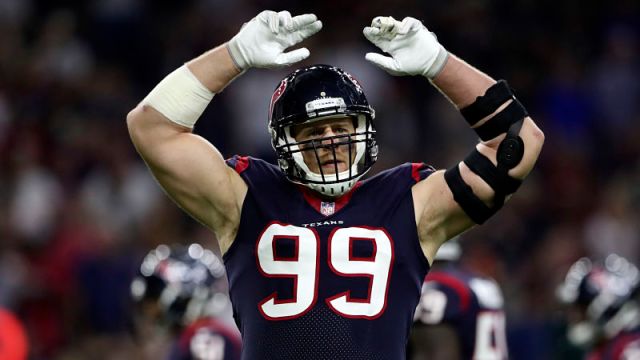