Whether you like it or not, Chase Elliott is one of the most mild-mannered drivers on the Monster Energy NASCAR Cup Series. And the 21-year-old doesn’t change his demeanor, even when he has every reason to.

Elliott saw his latest bid for his first Cup win go up in smoke Sunday when Denny Hamlin wrecked him with three laps left in the First Data 500 at Martinsville Speedway. Elliott, who was leading at the time of the wreck, certainly was angry after the race, but didn’t exactly pull a Kyle Busch. Still, you’d expect him to freak out at the moment of the wreck, right?

Well, find out for yourself in the latest episode of FOX Sports’ “Radioactive” series:

Of all the drivers and crew members you hear, Elliott actually sounds the least upset.

In fact, one of the Hendrick Motorsports driver’s fans might’ve been the angriest person at the track that night.

We’ll have to wait until Sunday’s AAA Texas 500 at Texas Motor Speedway to find out if any bad blood carries over to the final leg of the NASCAR playoffs. Although, Given Hamlin’s seemingly heartfelt apology, this might all be water under the bridge by now. 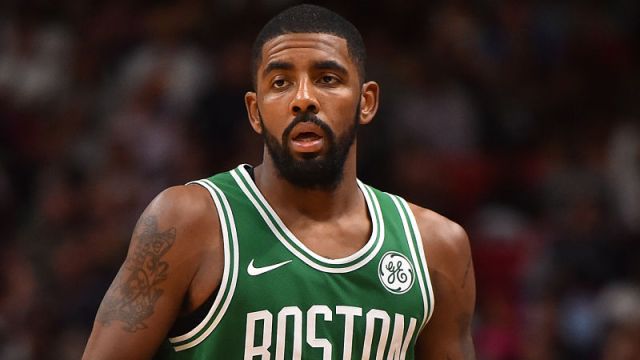 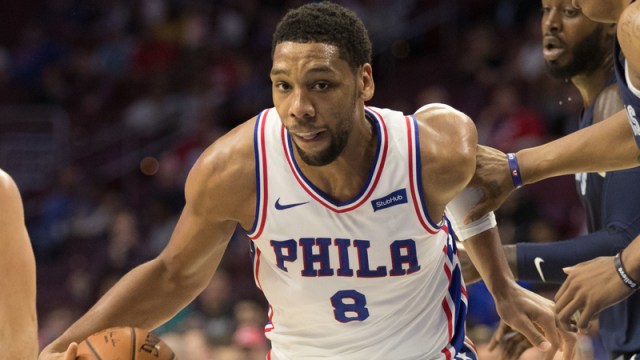 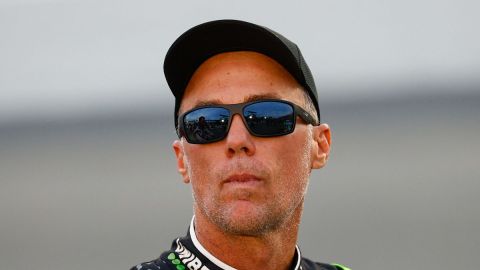 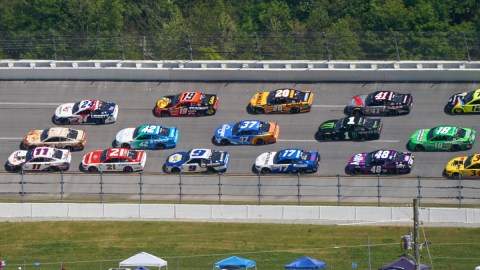