The first offer for Giancarlo Stanton reportedly has been made.

The Miami Marlins star slugger and 2017 National League Most Valuable Player award winner will be the biggest name on the Major League Baseball offseason hot stove this winter, and the first team has thrown their hat in the ring,

The San Francisco Giants made an offer for Stanton on Friday and other teams are expected to follow suit in the coming days, The Athletic’s Ken Rosenthal reported Friday, citing sources. The Giants are willing to take on a large portion of Stanton’s salary, but they also would like to trade a high-priced veteran of their own either to the Marlins or to another team in order to lessen the blow.

Pitchers Johnny Cueto, Jeff Samardzija and Mark Melancon, as well as first baseman Brandon Belt, all are players the Giants could trade if they acquire Stanton, according to Rosenthal.

The star slugger is owed $295 million over the next 10 seasons and has a full no-trade clause in his contract which could hold things up.

It appears the Stanton sweepstakes are just starting to heat up. 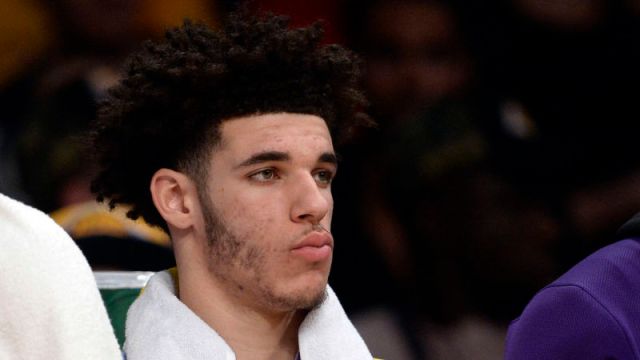 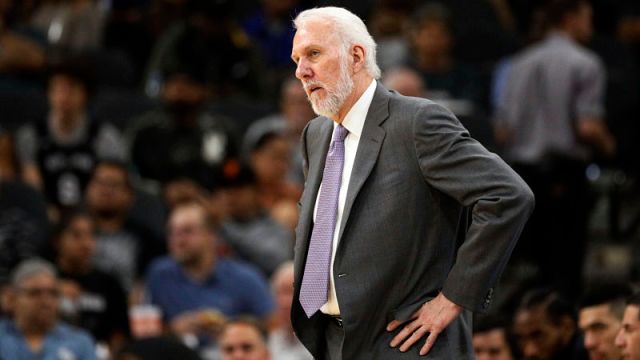