The New England Patriots are one of the best teams in the NFL. They also might have the league’s most talented injured reserve.

The Patriots’ IR, which added two new members Monday in tight end Martellus Bennett and special teams ace Nate Ebner, features nine players who either played prominent roles for New England last season or were expected to do so this year.

Obviously, having that many key players on the shelf isn’t a good thing, but the injuries haven’t derailed the Patriots thus far. They’ve won seven in a row and currently boast a 9-2 record that’s tied with the Pittsburgh Steelers’ for the best in the AFC.

Still, this level of attrition was something New England did not have to deal with in 2016 when it lost just tight end Rob Gronkowski and a few low-level reserves en route to a Super Bowl title. The previous season, the Pats saw the likes of LeGarrette Blount, Dion Lewis, Jerod Mayo, Ryan Wendell and James Develin land on IR, and those injuries finally caught up to them in an AFC Championship Game loss to the Denver Broncos.

All of the following Patriots players currently are on IR and, unless otherwise noted, will not play again this season:

Julian Edelman, WR
The Patriots’ best receiver. Edelman led the team in catches, targets and receiving yards last season, and the second-place player in each category didn’t even come close. He was expected to form a dangerous 1-2 punch with newcomer Brandin Cooks but tore his ACL in the third week of the preseason.

Dont’a Hightower, LB
Easily the Patriots’ best linebacker and arguably their best defensive player. Extremely versatile and productive, albeit injury-prone. Made perhaps the biggest play of Super Bowl LI when he strip-sacked Matt Ryan. Earned Pro Bowl and second-team All-Pro honors in 2016, then re-signed with the Patriots on a four-year, $35.5 million contract. Missed two games early this season with a knee injury, then suffered a season-ending torn pectoral muscle in Week 7.

Malcolm Mitchell, WR
Flashed as a rookie last season and played especially well in Super Bowl LI, catching six passes on seven targets for 70 yards. Was expected to begin the season as New England’s fourth or fifth receiver but landed IR with a knee injury hours before the Week 1 opener. Still can return this season but has yet to practice.

Shea McClellin, LB
Provided depth and versatility both at linebacker and on the edge. Also blocked two kicks last season. Returned to practice after Week 6 but suffered a setback and was shut down for the year.

Vincent Valentine, DT
Played in 13 games as a rookie last season, starting two. Part of the interior defensive line rotation along with Alan Branch and Malcom Brown. Like Mitchell, still a possibility to return this season but has not practiced.

Cyrus Jones, CB/PR
Struggled mightily both on defense and as a returner last season but showed noticeable improvement this summer and served as New England’s top punt returner before tearing his ACL in the preseason finale.

Derek Rivers, DE
The Patriots’ top pick in the 2017 NFL Draft (83rd overall). Tore his ACL in joint practices with the Houston Texans and was ruled out for the season.

Nate Ebner, S/ST
One of New England’s most effective and established special teams players. Led the NFL in special teams tackles last season with 22 and earned second-team All-Pro honors as a result. Suffered a season-ending knee injury after running for a first down on a fake punt Sunday.

Martellus Bennett, TE
Proved to be a valuable fill-in for Gronkowski last season, playing in every game and catching 55 passes for 701 yards and seven touchdowns. Signed with the Green Bay Packers in the spring but lasted just half a season there before being waived amid controversy and returning to New England. Played just two games in his second Patriots stint before landing on IR with shoulder and hamstring injuries.

In addition to their star-studded IR, the Patriots also are dealing with injuries to several players on their active roster. 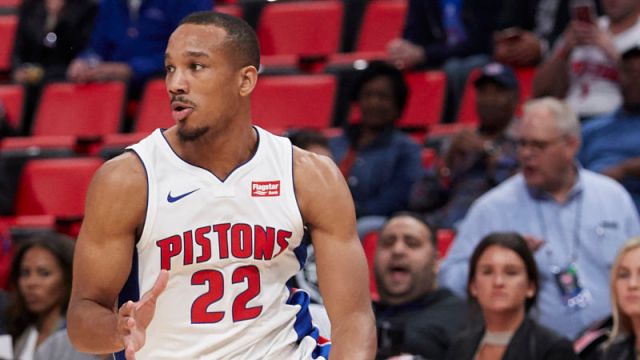 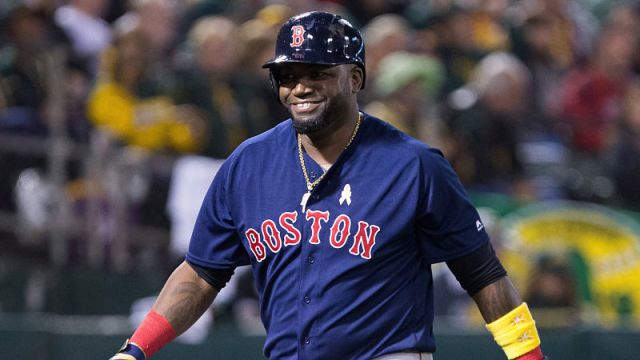