UPDATE (8:22 p.m. ET): Tennessee reportedly has backed out of its deal with Greg Schiano and will resume coaching search.

The Greg Schiano to Tennessee deal is dead. Following a public outcry among fans and state politicians, Tennessee backed out of a memorandum of understanding with Schiano that had been signed earlier in the day by both parties.

ORIGINAL STORY: Tennessee Volunteers fans have been waiting with baited breath to find out who would replace head football coach Butch Jones as the next leader of the program.

But when reports started to surface Sunday that Ohio State defensive coordinator Greg Schiano was the man who would be tasked with leading Tennessee back into relevancy, Vol Nation didn’t exactly accept him with open arms.

Fans began gathering at Neyland Stadium asking for athletic director John Currie to continue to look at other options.

A small group is starting to get together at Neyland Stadium to protest a potential hiring of Greg Schiano. More cars are pulling up as I tweet. pic.twitter.com/urTpCvmvll

Some passionate Vols fans began chanting for Currie to join Jones in the unemployment line.

While some fans were protesting because of Schiano’s less-than-stellar record as the head football coach at Rutgers and with the Tampa Bay Buccaneers, others are taking a moral stance against Schiano’s alleged involvement in the Jerry Sandusky sex abuse scandal at Penn State.

HAPPENING NOW: Slow but steady a few students and UT Alums are gathering outside of Neyland Stadium to protest the potential hiring of Greg Schiano. #WATE @WATEsports pic.twitter.com/mYy6Kgs4ao

Schiano was the defensive backs coach at Penn State from 1991-95, and he allegedly witnessed Sandusky having inappropriate relations with a young boy but did not go to the authorities.

In response to deposition, Greg Schiano said: ?I never saw any abuse, nor had reason to suspect any abuse, during my time at Penn State.?

At this point, it would be best for Tennessee to go a different route. No coaching hire that elicits this toxic of a response will end well. 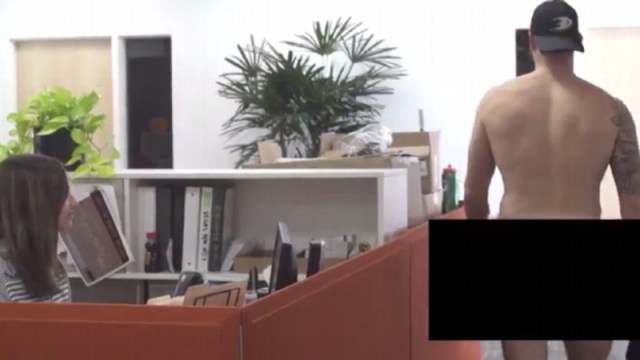 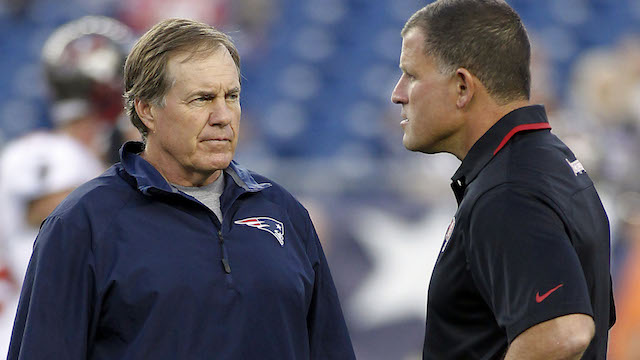