NASCAR reporter Jeff Gluck posted a picture Friday from Texas, revealing that the track has a special banner to promote the AAA Texas 500 that sports a picture of Chase Elliott and declares him “The People’s Champion.” It’s admittedly unclear whether TMS created the sign in response to Elliott’s recent clash with Denny Hamlin at Martinsville Speedway, but regardless, it certainly is fitting.

Fans essentially designated Elliott as one of their new favorite drivers after the First Data 500, in which Hamlin wrecked him out of the lead. Boos rained down on Hamlin during his post-race interview for the accident, and one No. 24 supporter even got into a heated exchange with the Joe Gibbs Racing driver.

I guess if it?s on a banner, it must be true? pic.twitter.com/AF8ZtSR92n

Considering Dwayne “The Rock” Johnson, the original “People’s Champion,” now is a Ford brand ambassador, we wonder if TMS just reignited the Ford vs. Chevrolet rivalry. 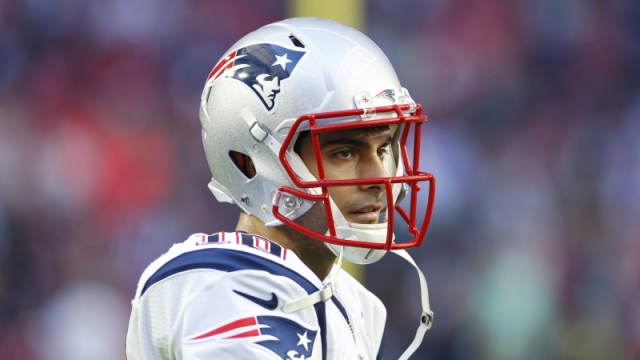 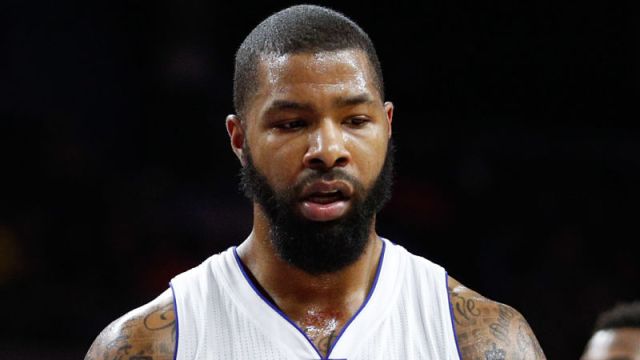