FOXBORO, Mass. — If the 2017 NFL season ended today, the Buffalo Bills would earn a spot in the postseason for the first time since 1999.

They probably aren’t looking to squander that opportunity by doing anything dumb against the New England Patriots on Sunday in retaliation for tight end Rob Gronkowski’s late hit on Bills cornerback Tre’Davious White in Week 13.

The Patriots already got their comeuppance for Gronkowski’s cheap shot, anyway. The Patriots lost Week 14 against the Miami Dolphins when Gronkowski was suspended for the hit.

Bills head coach Sean McDermott said Wednesday in a conference call with New England media that he has so much to worry about this week that he doesn’t feel the need to reemphasize that Buffalo’s focus should be on the game rather than exacting revenge.

“We focus on what’s important, and that’s the means and steps necessary to win the football game,” McDermott said. “Any time spent on that situation is really unnecessary and a waste of time. We’ve got too much work to do, and these weeks are too short to do anything like that.”

Patriots head coach Bill Belichick was asked if he had to take into consideration that the Bills might be out to get Gronkowski on Sunday.

“Look, I’m sure it will be a very competitive game, like it always is against Buffalo,” Belichick said. “The Bills have played great football all year long. Coach McDermott has done a great job with the team. They’re very disciplined. They’re tough. They’re physical. They’re very competitive in every phase of the game. There are no downs off, no plays off. We’ll need to play a good 60-minute game.”

The Bills will need help to get into the playoffs even if they lose to the Patriots in Week 16 and beat the Dolphins in Week 17. So, they can’t afford any costly suspensions from dirty hits on Gronkowski. 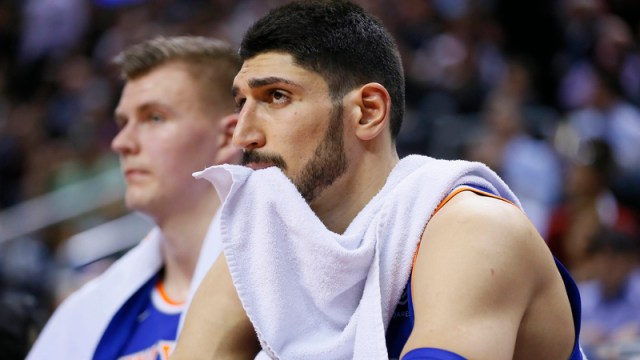 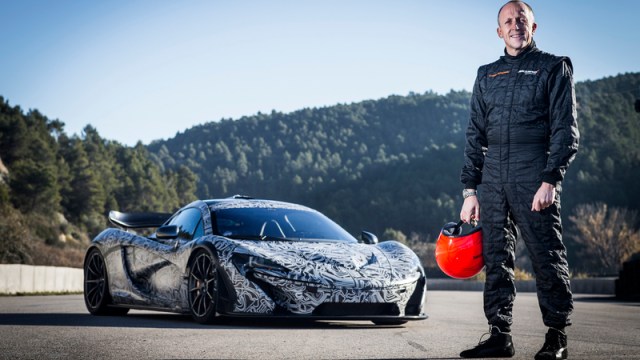