The Cleveland Browns will be the 2018 AFC North Champions.

Is that a lofty goal for a team in 2017 that currently is 0-13? Nope, not for new general manager John Dorsey.

Dorsey has done everything but keep his comments tempered in his brief time at the helm, starting with saying his predecessors didn’t get “real players,” while some of the said players still are on the roster. But he took things a step further by setting the loftiest of expectations for next season, given his inherited team has won a combined one game in the past two seasons.

“I’m the eternal optimistic,” Dorsey said in a radio appearance Thursday, via Cleveland.com. “I believe we have to be competitive in the AFC North and my total objective going into the ’18 season is to win the AFC North. Anything else to me is unacceptable.”

Sure, it is one thing to set some expectations that may be a bit out of reach, but this is the epitome of running before you can walk, particularly since the Browns play in the same division as the Pittsburgh Steelers.

But although such a comment is pretty outlandish, putting a hefty bet down on the Browns winning the AFC North next season would probably yield quite the payout if it miraculously comes to fruition. 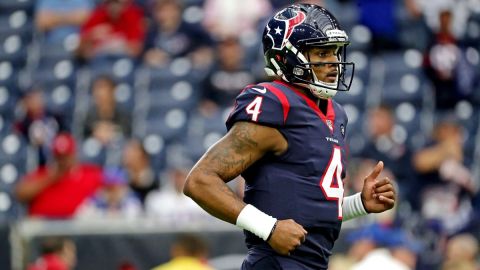