Cadillac has been hard at work over the last year to show people that it’s no longer a company that makes land yachts. And it now is ready to celebrate the fruits of its labor.

Cadillac made its return to endurance racing in 2016, 14 years after it last competed in the category, entering three cars in IMSA’s Daytona Prototype international (DPi) class. Including Jeff Gordon, Ricky Taylor, Jordan Taylor and Max Angelelli’s win at the season-opening Rolex 24 at Daytona, Cadillac’s DPi-V.R racers won the first seven races of the season to clinch the manufacturer’s championship.

Join us for the ultimate victory lap. We?re commemorating our 2017 @IMSA Manufacturer?s Championship win with the 2018 CTS-V and ATS-V Championship Editions. pic.twitter.com/0CK9tNd0dS

The Championship Edition V-Series models will come with various exterior enhancements, such as a Cadillac DPi-V.R graphics on the windows, V-Performance decals on the hood and red Brembo brake calipers. In addition, the limited-production cars will be offered only in Black Raven or Crystal White Tricoat paint.

Both the ATS-V and CTS-V Championship Editions will be fitted with Recaro race seats and Cadillac’s next-generation infotainment system. What’s more, both will come with carbon fiber splitters, hood vents, rear spoilers and rear diffusers.

Cadillac said the ATS-V Championship Edition sedan will start at $72,190, the coupe has an MSRP of $74,390 and the limited edition CTS-V will cost $105,730. Included in the price, as is the case with every V-Series model, is a two-day course at Cadillac’s V-Performance Academy at Spring Mountain. 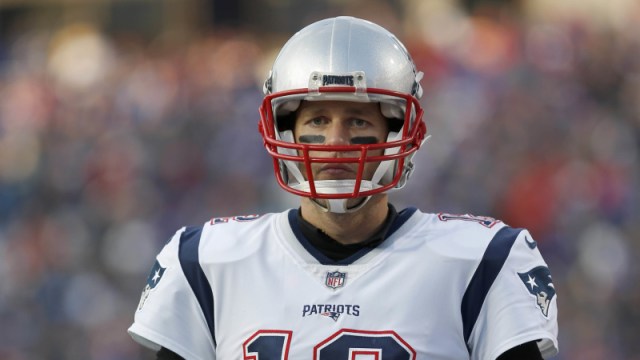 Why Shannon Sharpe Has Problem With Tom Brady’s ‘Disrespectful’ Blowup 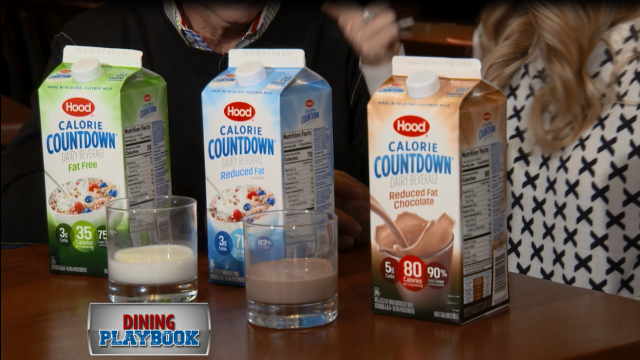