As LaVar Ball has made himself the most prominent parental figure in professional sports, he’s also been his own worst enemy.

And that’s exactly what will cause the downfall of his new basketball league, according to Mike Golic.

Ball is in the process of creating a league that will allow high school players who want to forgo college the opportunity to play in a competitive league in hopes of improving their NBA draft stock.

Of course, anything run by the elder Ball is a three-ring circus, so there certainly is no shortage of ways it could fail. But Golic gave a pretty good — albeit simple — reason on his show “Golic and Wingo” as to what will cause its ultimate downfall.

“I do not think LaVar can pull this off, because at the end of the day, he’ll get in his own way,” Golic said, as transcribed by For the Win.

“There’s still way too many unknowns,” Golic continued. “How long can you play in it? Can you play in it for years, where a kid can make some money, or do you only get one year out? There’s a lot of unknowns with it.

“I really think, and I don?t want to put words in his mouth, but I believe Mark Cuban is very strong on making the G-League something like this. And again, right now you can, as a high school senior, be drafted to the G-League. And let me tell you, there’s no question if you have the choice between the G-League or this other league, why wouldn?t you go to the G-League? I don’t think LaVar can pull this off.”

Pretty tough to argue with that logic.

Even if the league were to gain some traction and find some success, there’s no questioning Ball would find a way to ruin it. 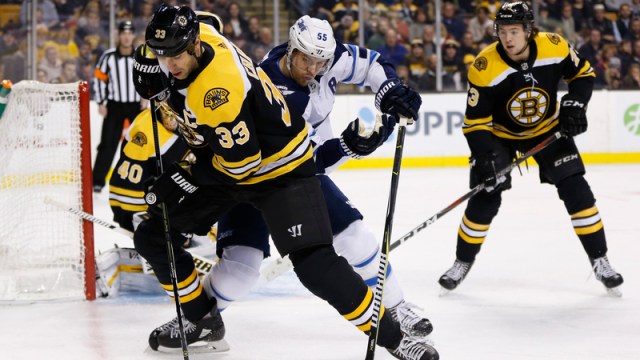 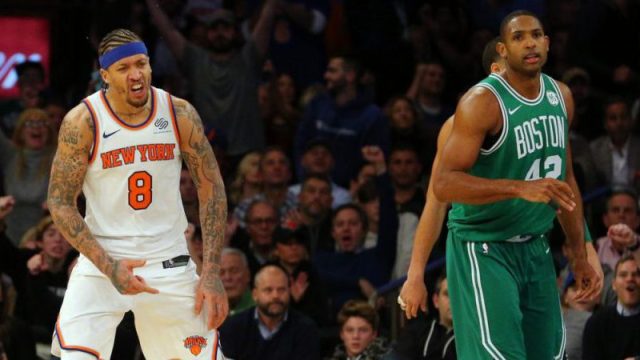