What long has been a weakness for the Boston Bruins now has become a major strength.

In recent years, that fate of the Bruins has hinged on the blue line. Not only was the quality of play a fairly routine question mark, but any potential health risk to a top blue-liner would leave Boston in a potential state of disrepair.

But as Adam McQuaid prepares for his return to game action, the question now is: who will he replace?

For head coach Bruce Cassidy, such a decision must be a good problem to have.

Boston entered Thursday night’s game against the Winnipeg Jets having allowed 86 goals all season, good for fifth-best in the NHL. And the B’s aren’t just slowing down middle-of-the-road offenses, either. They’re suffocating some of the best groups in the league.

Thursday night was case in point, with the Bruins holding the Jets to just one goal in a 2-1 shootout win over a Winnipeg team that came into TD Garden boasting a tie for third-most goals in the NHL (117). Even with the Jets’ top line having run through a slew of teams this season, the six Bruins defenders did not look overwhelmed, even as they got pushed further and further as the game drew on.

While the young players certainly have impressed this season, the longevity of Zdeno Chara, improvement of Kevan Miller and growth of Torey Krug have been equally important factors.

As a result, plenty of the success can be contributed to the makeup of the three current pairings, which group a veteran with a rookie or second-year player.

The Bruins struck gold with 20-year-old Charlie McAvoy, wh seamlessly fits in alongside a man 20 years his senior in Chara. With each passing game, McAvoy looks more comfortable and patient with the puck, and with that, his chemistry with the captain visibly has grown.

Meanwhile, Brandon Carlo and Krug have grown to balance one another out well. Carlo could stand to use his heavy shot more frequently in his second pro season, but his stay-at-home nature has been a nice compliment to Krug’s puck-moving style of play.

Even on the third pairing, Miller — who has massively improved for Boston as time has continued on — has been a nice anchor for Matt Grzelcyk as he finds his own way in the NHL.

McQuaid’s impending return will have to bump someone, with the most likely candidate being Grzelcyk.

But regardless of who becomes the odd man out for the Bruins upon McQuaid’s return, that decision for Boston shows just how far the Bruins have come defensively. And given how underwhelming the Bruins have been in recent seasons, it’s amazing to believe they now are in a position where they have too many capable blue-liners.

Here are some other notes from Bruins-Jets:

— The Bruins have earned at least a point in each of the last eight games that Tuukka Rask has started in net. 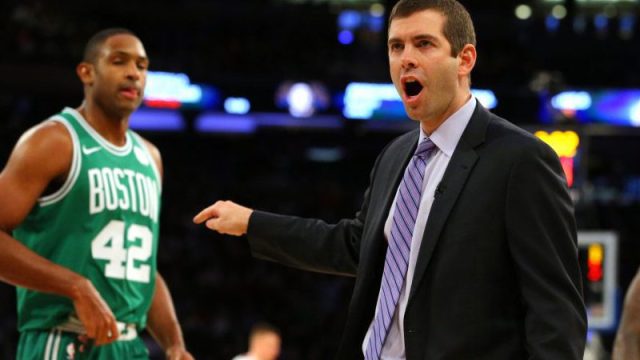 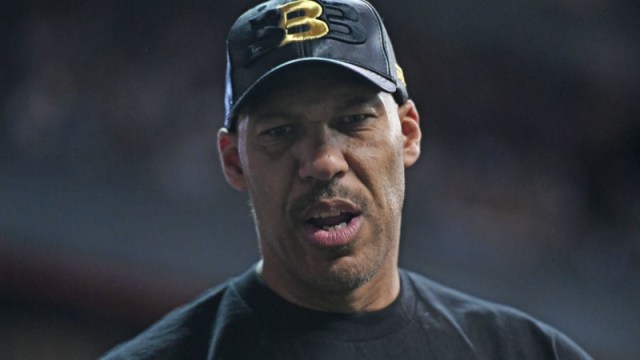