If you thought the Jon Gruden rumors were going to die down, think again.

The ESPN analyst has been the most coveted coach in football for a number of years, and while many predicted he would return to the NFL in 2018, it was thought that he would go back home to the Tampa Bay Buccaneers.

But it might be a different home that Gruden goes back to next season.

The Oakland Raiders are prepared to make a large offer to their former head coach, ESPN’s Chris Mortensen reported Saturday, citing sources. The offer, according to Mortensen, could include ownership stake and a backloaded contract that would allow Gruden to make the bulk of his money when the team moves to Las Vegas in order to avoid state tax.

Mortensen reported that Gruden will be “tempted to accept” the offer, as he loves quarterback Derek Carr and never wanted to leave Oakland in 2001 when he was traded to Tampa Bay.

While Gruden reportedly won’t make a decision until the regular season is over and current head coach Jack Del Rio’s fate is decided, Mortensen also reported the offer is expected to give Gruden enough control to reshape the organization as he sees fit and that many around the league believe this will be the job Gruden heads back for.

The “Monday Night Football” analyst wouldn’t comment on the possibility of a return to Oakland.

“I don’t want to sit here and speculate. … There is no news to report,” Gruden told Mortensen. “I can’t say I haven’t taken any phone calls. I take a lot every year from coaches, some others. … Yeah, sometimes owners. Guys want to bounce ideas off me. I’m here to help people.”

The Raiders were a trendy preseason pick to make the Super Bowl, but the Silver and Black have been very disappointing as they enter Week 17 with a 6-9 record. 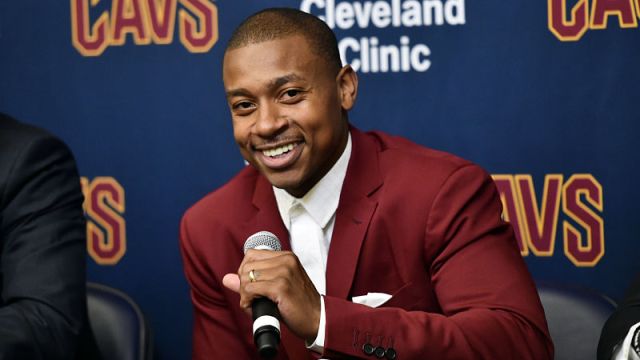 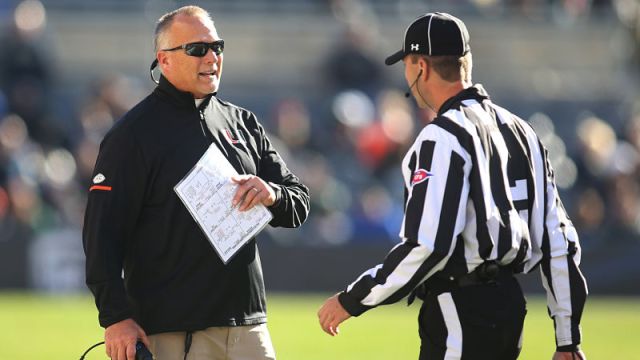