NFL Rumors: Why Teams Believe Packers Should Have To Cut Aaron Rodgers - NESN.com Skip to content

Let’s preface this: The chances of the Green Bay Packers actually releasing star quarterback Aaron Rodgers are a long (long, long) shot. But the Packers apparently have some questions to answer.

Several teams complained to the NFL last week that Green Bay violated the league’s injured reserve rules and should have to cut Rodgers because of it, ESPN’s Adam Schefter reported late Saturday night, citing league sources.

Rodgers suffered a broken collarbone against the Minnesota Vikings in Week 6 and was placed on injured reserve with a designation to return the following week. The Packers brought him back in Week 15 against the Carolina Panthers, which was perfectly legal.

But here’s the issue: Green Bay placed Rodgers back on IR this past week, shortly after the Atlanta Falcons’ win over the Tampa Bay Buccaneers on Monday night officially eliminated the Packers from playoff contention. He wasn’t necessarily hurt, though: If Green Bay still was in the hunt, teams argued, Rodgers probably would have played Saturday night against the Vikings.

“It is not believed that Rodgers suffered any type of new injury against the Panthers,” Schefter wrote. “If Rodgers didn’t suffer a new injury but was placed back on injured reserve anyway, NFL rules stipulate that the Packers would have to release him.”

Schefter added that “nobody expects” Green Bay to release Rodgers, and that teams simply want to know why the Packers are being “granted immunity” for putting Rodgers on IR with no legitimate injury.

A source told Schefter the Packers knew Rodgers wasn’t 100 percent and might not have been medically cleared to play Saturday night, anyway — reports suggested he wasn’t at full strength in the team’s loss to Carolina — but Green Bay didn’t even get to that point by placing him on IR early in the week, which is why teams complained.

As Schefter mentioned, it’s very, very unlikely Rodgers will be up for grabs on the NFL’s waiver wire any time soon. But it’s possible the Packers could face discipline if the NFL rules the didn’t follow the proper protocol. 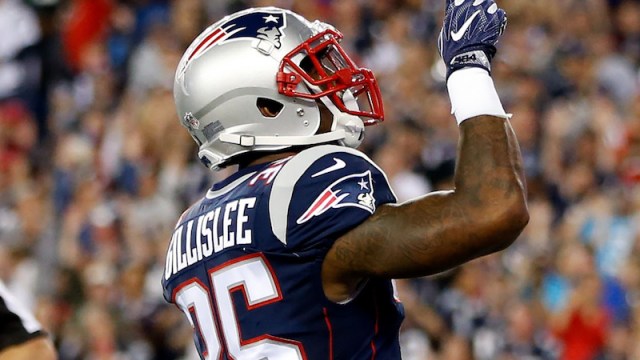 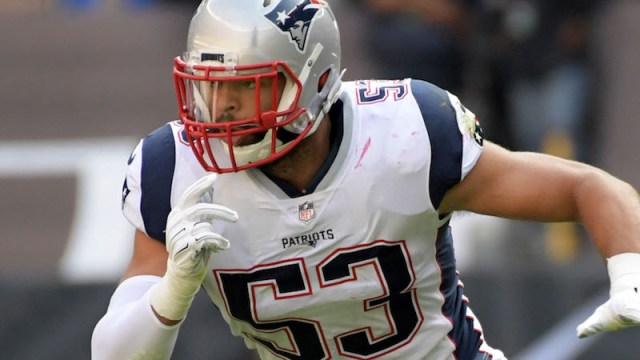