Iker Casillas might write the final chapter of his legendary career in the Windy City.

The Spanish soccer legend is in talks with the Chicago Fire over joining the team in 2018, MLS reporter Jeff Reuter reported Thursday, citing league sources. Casillas’ contract with Portuguese club FC Porto expires in June, but he could leave prior to then if the right offer comes his and his current team’s way.

#MLS sources telling me Chicago Fire are in negotiations with Iker Casillas. #cf97 aiming to sign the Spanish GK to a non-DP deal. The Fire are believed to hold his discovery rights.

Reuter’s report follows that of The Washington Post’s Steve Goff, who reported last week Casillas is keen to leave Porto after Jose Sa recently took his job as starting goalkeeper.

Hearing Iker Casillas and Chicago Fire mentioned in same sentence. Unclear whether it would actually happen. Portuguese report says Casillas wants out of Porto this winter. Contract done in June. Peripheral figures trying to steer him to MLS. We'll see …

Casillas, 36, is winding down his career but he once was on top of the world. He captained Spain to victory in the 2010 FIFA World Cup as well as the 2008 and 2012 European championship. He also spent the bulk of his career at Real Madrid where he backstopped the club to UEFA Champions League glory in 2000, 2002 and 2014.

The emergence of the Casillas-to-MLS rumor coincides with the congratulatory message he sent Dec. 9 to Toronto FC after the Reds won MLS Cup 2017. 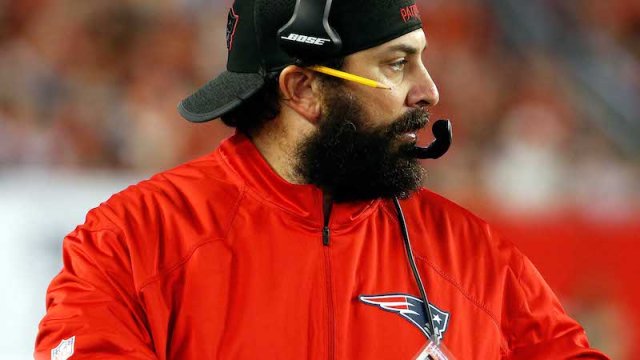 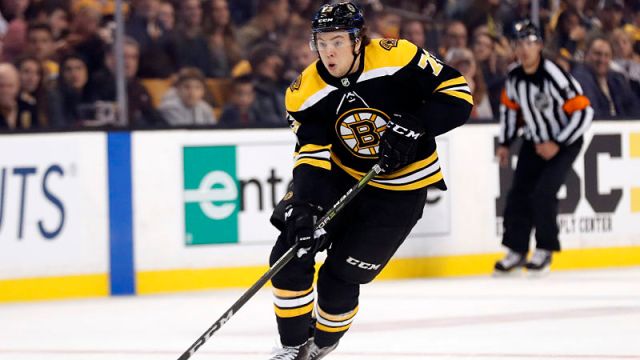 Charlie McAvoy Turns 20 Thursday, Which Is A Scary Thought For Rest Of NHL