Politics and the NFL are becoming intertwined once again.

Due to of the government shutdown, United States troops will not be able to watch either of the NFL’s conference championship games on the American Forces Network, which serves as the primary channel for overseas troops to watch American programming.

AFN services were deactivated due to “sports broadcasts not being considered an essential activity,” chief Pentagon spokesperson Dana White said regarding the decision, via The Washington Post.

“We hope Congress will come to a resolution, support our troops and pass a budget,” White continued.

However, in response to the shutdown deactivating government-funded programming, the NFL is issuing a free service of NFL Game Pass at United Service Organizations (USO) worldwide, giving US troops a viewing alternative.

Thus, U.S. troops at USO centers will be able to watch the New England Patriots face the Jacksonville Jaguars in the AFC Championship Game on Sunday, and the Philadelphia Eagles take on the Minnesota Vikings in the NFC Championship Game later in the day. 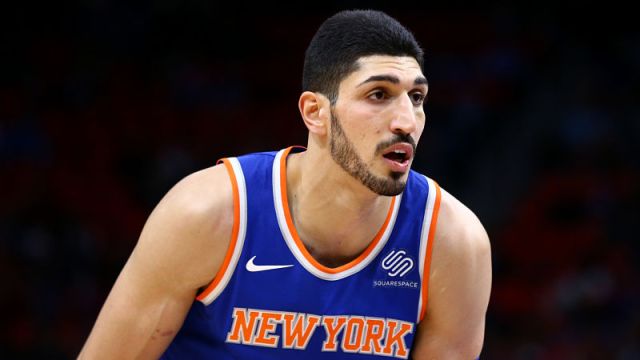