There’s no love lost between Enes Kanter and LeBron James, and the New York Knicks forward reminded everyone of that Saturday night.

Following the Cleveland Cavaliers’ dismal showing against the Oklahoma City Thunder, in which they gave up 148 (!) points in a 148-124 regulation loss, Kanter chimed in with his thoughts via Twitter.

And it was an obvious shot at King James.

Kanter and James began trading barbs earlier this season after the Cavs star made some comments that Kanter took as an insult toward Knicks rookie Frank Ntilikina.

After Kanter came to the defense of his teammate, which wasn’t necessary, James clarified his remarks and noted Kanter is someone “who?s always got something to say.”

The two then got into a heated altercation during the Cavs-Knicks game at Madison Square Garden on Nov. 13, and Kanter has continued to take shots at James ever since.

Cleveland and New York will meet two more times this season so Kanter will have plenty more opportunities to come at James.

But if you come at the King, you best not miss. 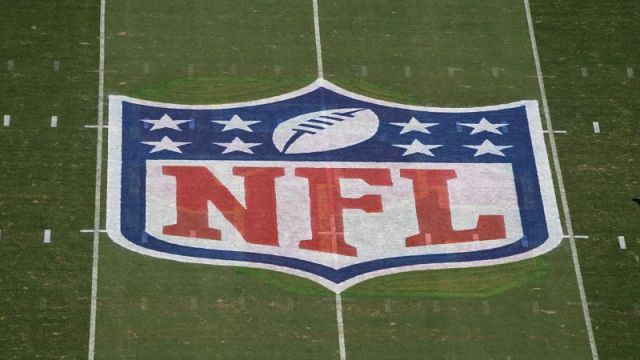