Despite his reluctance to be franchise tagged again, Pittsburgh Steelers running back Le’Veon Bell has hinted that he wants to return to the Steelers next season. This comes after Bell skipped the entirety of OTAs and this year’s preseason in pursuit of a new contract.

After the Steelers’ 45-42 loss to the Jacksonville Jaguars, Bell told ESPN that he “definitely” doesn’t want to leave the Steelers this offseason, but circumstances could change that sentiment. The 25-year-old Bell has threatened to sit out this upcoming season if Pittsburgh were unable to meet his demands.

NFL.com reports Bell wants to be paid like the Steelers’ best rusher and best secondary receiver in the passing game to Antonio Brown. With his demands, he is looking at making between $6 million and $9 million a year based on the salaries of the highest-paid No. 2 receiver, Randall Cobb, and the highest-paid running back, Doug Martin.

The Steelers’ view of Bell has been obscured due to the three-game suspensions he received in both 2015 and 2016 for violating the NFL’s substance abuse policy. He also missed the final 10 games of the 2015 campaign due to a season-ending knee injury. With the influx of younger star running backs, like Todd Gurley, Kareem Hunt and Leonard Fournette, the Steelers may want to take a hard look at Bell before committing long-term to him. As of right now, the three highest-paid running backs in 2018 will be entering their age 30 season (Doug Martin, DeMarco Murray, LeSean McCoy).

Bell has become one of the premier rushers and pass catching back in his five-year career. He finished in the top five in the NFL over the past two seasons in rushing yards and receiving yards among running backs. 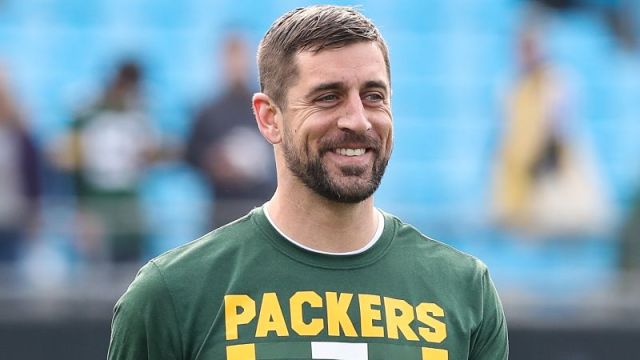 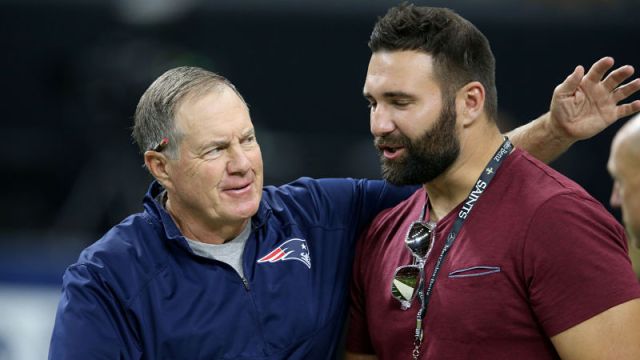