LaVar Ball recently has drawn the ire of many NBA coaches upon bashing Los Angeles Lakers head coach Luke Walton, but in a weird way he may actually be beneficial for the league.

Ball ripped Walton — who his son Lonzo plays for — claiming he has lost the team. His statements got responses out of Mavs coach Rick Carlisle and Detroit Pistons coach Stan Van Gundy, while reportedly provoking many more.

And while Ball has had no reticence to blast the Lakers (or anything else that goes against his agenda) since they took his son No. 2 overall in the 2016 draft, he has kept the attention on himself and his sons.

And it’s for that reason Cuban finds the eldest Ball actually may be beneficial for the league as a whole, according to the Dallas Morning News.

“There’s an old saying in the stock game that you go loud and go long,” Cuban said. “LaVar Ball has to keep saying crazy stuff to stay relevant. He’s actually good for the NBA in a perverse way because he gets casual fans’ attention.

“It’s Dennis Rodman all over again,” Cuban continued. “The only thing left for LaVar Ball to do is put on a dress.”

While Cuban makes something of an interesting point, the obvious difference here is Rodman was a player, not a player’s lunatic father.

And as it becomes more and more apparent LaVar isn’t going anywhere anytime soon, the logical step now for people within the league is to figure out how to properly handle him.

And claiming he is positive for the league (even in a perverse way) probably is fanning the wrong flames. 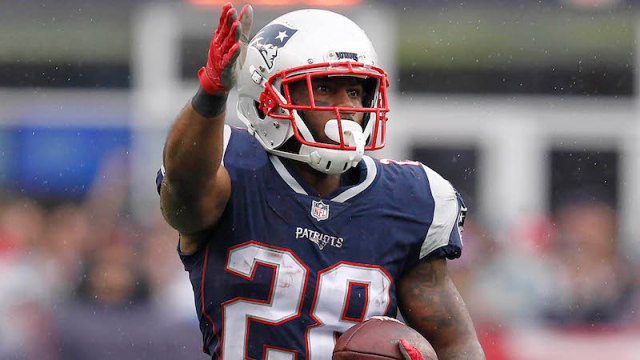 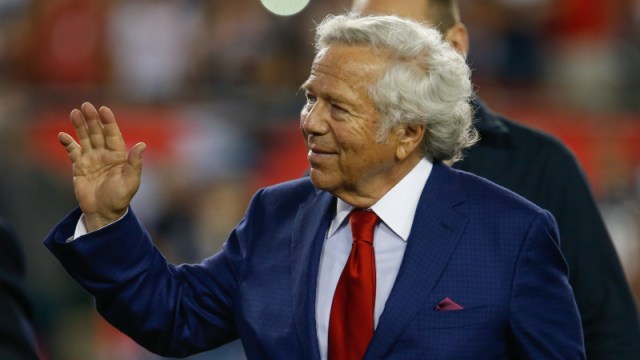