It seems as though the Los Angeles Clippers would be willing to part with DeAndre Jordan, but for a hefty price.

Jordan still is one of the better centers in the NBA, and with eligibility to opt out of his contract this summer, the Clippers could look to move the 29-year-old out of fear of losing him for nothing.

One of the teams reportedly interested in trading for Jordan is the Cleveland Cavaliers, who possess enough assets to pull off a blockbuster deal. But according to Cleveland.com’s Terry Pluto, the Clippers likely would covet the Cavs’ most valuable chip, which might not go over too well in Cleveland.

“I?ve heard the Clippers would strongly consider it if the Cavs added the Brooklyn 2018 first-round draft pick that they acquired in the Kyrie Irving deal,” Pluto writes. “I?ve heard the Cavs don?t plan to trade that pick.”

This, of course, would be a big price to pay for the Cavaliers. While the Nets’ pick might not be as high as originally anticipated, it likely still will be a top-10 selection in 2018. Jordan would provide great interior depth for Cleveland, but in terms of getting over the hump that is the Golden State Warriors, he might not be worth such a high trade demand. 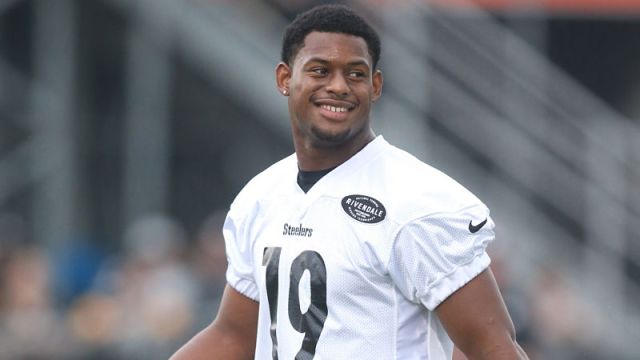 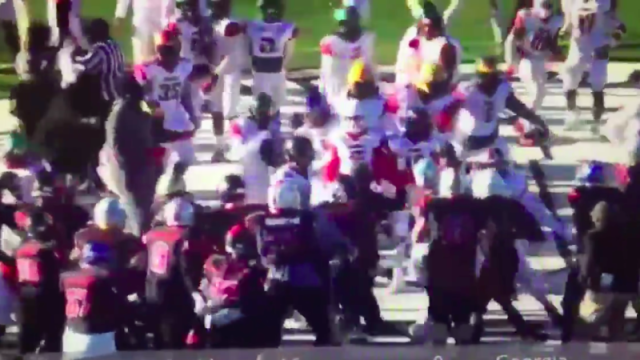