20 Spring Training Game Broadcasts — Most Since 1997
NESN will deliver exclusive coverage of 14 Red Sox Spring Training games in the Boston TV market. Thanks to a partnership with Boston 25 WFXT, NESN will also air an additional 6 games on Thursday afternoons outside the Boston TV market for a total of 20 spring training games that will be televised throughout New England, the most since 1997.

NESN?s spring training game schedule includes the annual “Red Sox Foundation Game Day” telecast on Saturday, March 3 at 1:00 pm when the Sox host the New York Yankees. This special game broadcast will see limited commercial interruptions and be preceded by a pre-game show at 12:30 pm that will highlight the charitable work of the Red Sox Foundation and its partners.

NESN?s Spring Training Broadcast Team
Play-by-play announcer Dave O?Brien returns for his third season in the NESN broadcast booth to work almost every Spring Training broadcast. Joining him to call Grapefruit League games will be color analysts Jerry Remy (@Jerry_Remy), who is returning for his 31st season on NESN, and Steve Lyons, entering his fifth season with NESN. Handling the Red Sox sideline reporter duties will be Guerin Austin (@GuerinAustin), who enters her fourth season on the broadcast, along with Jahmai Webster (@WebsterOnTV) and Tom Caron (@TomCaron).

Downloadable Red Sox Schedule
Fans can import a free Red Sox spring training and regular season schedule into their favorite desktop, web, or mobile calendar by visiting NESN.com/schedule. Get automatic updates, game reminders and game previews for every game. Fans who signed up for the schedule in 2017 should already have the 2018 schedule on their calendar.

About NESN
NESN has consistently been one of the top-rated regional sports networks in the country with award-winning Red Sox and Bruins coverage. The network is delivered to over 4 million homes throughout the six-state New England region and an additional 5 million homes nationally as NESN National. For five consecutive years Forbes Magazine has ranked NESN as one of the 10 Most Valuable Sports Business Brands in the World. NESN.com is one of the Top 12 sports web sites in the U.S. NESN?s social responsibility program, NESN Connects, is proud to support and connect its employees with charitable organizations in our communities. NESN is owned by Fenway Sports Group (owners of the Boston Red Sox) and Delaware North (owners of the Boston Bruins).

* = Games that will air on Boston 25 WFXT in the Boston DMA and on NESN throughout the rest of NESN?s territory

+ = Spring Training games that will air on NESNplus 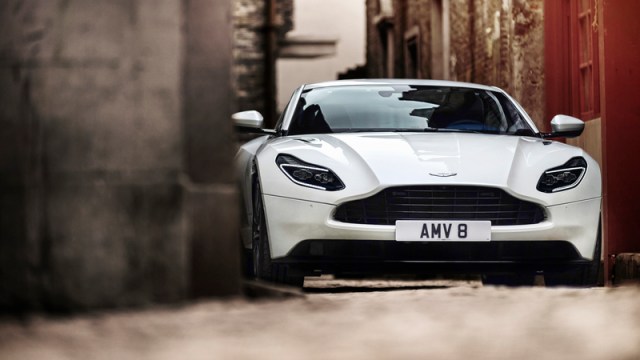 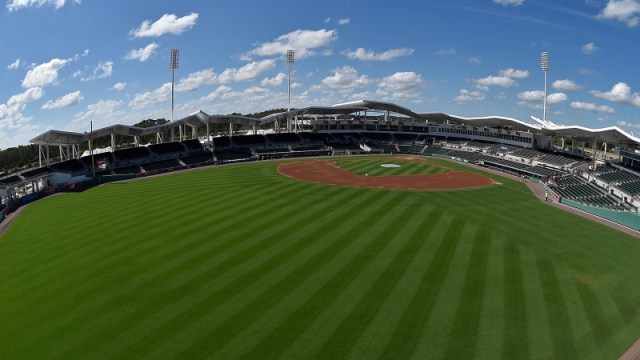