The New England Patriots were trailing the Jacksonville Jaguars 20-10 in the fourth quarter of the AFC Championship Game and were facing a third-and-18 at their own 25-yard line.

But the Patriots still have Tom Brady.

The 40-year-old quarterback threw a seed to Danny Amendola for 20 yards to keep the drive moving.

Four plays later, Brady found Amendola again, this time for nine yards and a touchdown to cut the Jags’ lead to three.

We're looking to add more people to our team! Peep the link below and see how you can join the squad ?https://t.co/E38iqypIQs

The Patriots still will need a little more magic to reach another Super Bowl. 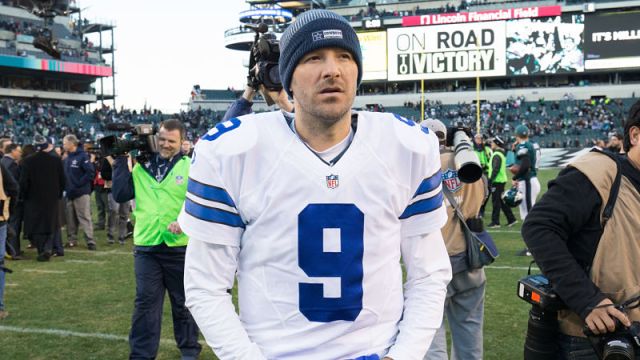 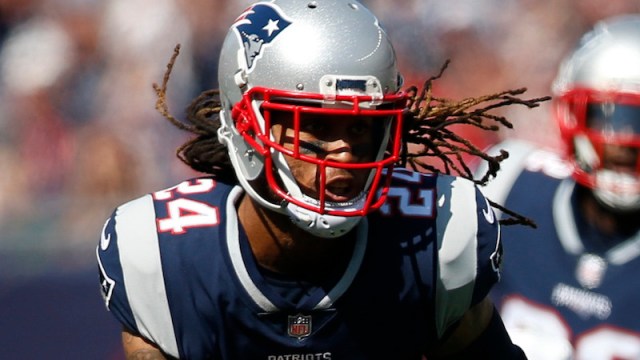