The Boston Bruins will be forced to hit the home stretch without one of their best players.

Forward Patrice Bergeron is out with fractured right foot and will be re-evaluated in two weeks, the team announced Tuesday.

Bergeron suffered the injury while blocking a shot during the Bruins’ loss to the Toronto Maple Leafs on Saturday. He underwent an X-ray after the game that came back negative, according to the team, but left in a walking boot.

Bergeron played the following day, logging 17:59 of ice time in a 4-1 loss to the Sabres in Buffalo. He underwent a CT scan Monday in Boston, though, which revealed a small fracture in his right foot.

The 32-year-old has been one of the team’s best offensive players this season, entering Tuesday with 54 points and a team-high 27 goals in 55 games. 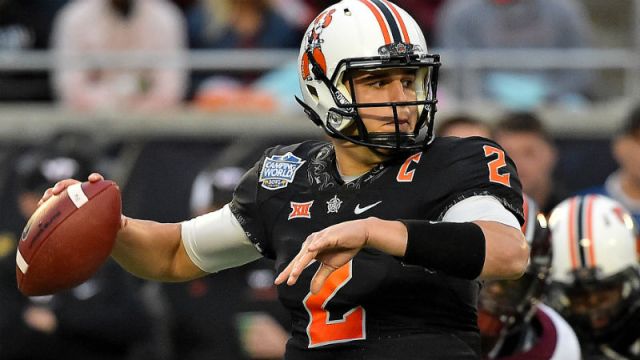 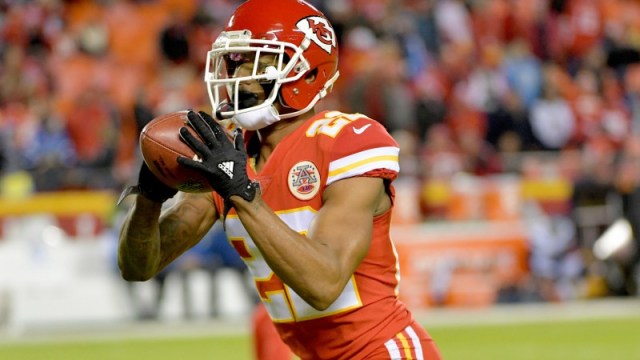