Denny Hamlin Offended 'Most Everybody' In NASCAR Garage With Adderall Quip - NESN.com Skip to content

Hamlin, who was involved in an on-track incident with Wallace during Sunday’s Daytona 500 that led to a face-to-face altercation in the garage, offended “most everybody in the garage” with his joking claim in a podcast last week that 70 percent of NASCAR drivers are on Adderall, according to Kevin Harvick.

“Whether he thinks it was an off-the-cuff comment and something he meant to say or not to say, it still offended most everybody in the garage,” Harvick said Tuesday on SiriusXM NASCAR Radio, per NBCSports.com. “I think he’s probably seeing that nobody really appreciated it and it put everybody in a bad spot.”

After Hamlin and Wallace’s run-in on the track, Wallace took a dig at Hamlin’s Adderall remark in his postrace interview on FOX. That led to Hamlin confronting Wallace outside the media center.

@dennyhamlin and @BubbaWallace not too happy with each other after the 500 @NASCARONFOX @espn @NASCARonNBC pic.twitter.com/5uKP9CkWmZ

The best thing Hamlin can do now, Harvick said, is to admit his comments were misguided, stop defending what he said and move on. Otherwise, Wallace won’t be the last driver who nudges Hamlin — either with his car or with his words.

“Sometimes, you just need to quit talking and this is definitely, probably one of those instances,” Harvick told SiriusXM. “I would call it an edgy interview source where all this came from. Sometimes you’ve got to keep your mouth shut.”

Hamlin, Harvick and Wallace all will be back on the track Sunday for the Folds of Honor QuikTrip 500 at Atlanta Motor Speedway. Watch out. 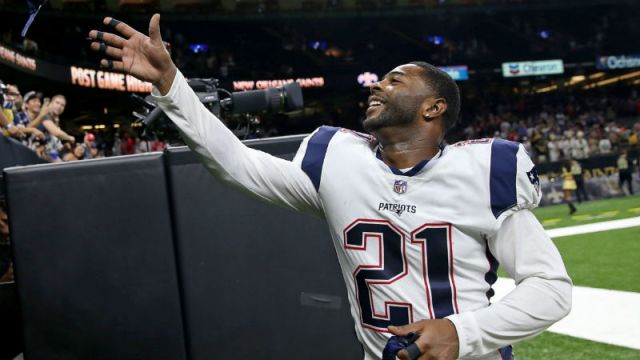 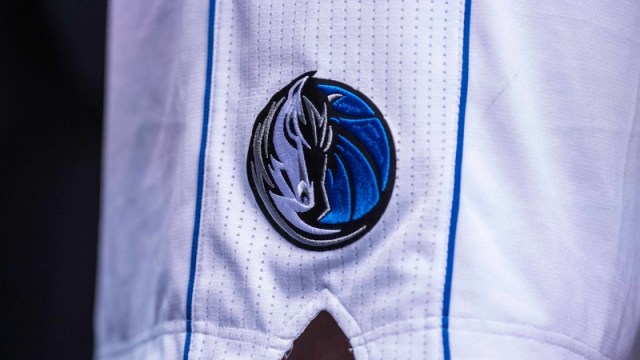