Given all Larry Nassar has been accused and convicted of, it’s a surprise this didn’t happen sooner.

The disgraced former USA Gymnastics doctor was nearly the victim of an attack Friday morning in a courtroom as he heard testimony from his accusers.

Randall Margraves, the father of three girls abused by Nassar, asked for the chance to say something. He opened by calling Nassar a “son of a bitch.” Judge Janet Cunningham quickly reprimanded  Margraves for the language, and he then pleaded with the judge for five minutes in a room with Nassar as part of the sentencing. After that was denied, he asked for just one minute.

Unsurprisingly, that request also was denied, and Margraves took matters into his own hands.

WATCH: The father of victims of ex-USA Gymnastic doctor Larry Nassar lunges at Nassar in court after saying to judge, ?I would ask you to as part of the sentencing to grant me 5 minutes in a locked room with this demon.? https://t.co/KltZISbi1m pic.twitter.com/Am0N4gZzsT

Even after being subdued by law enforcement officials and being handcuffed on the ground, the Margraves can be heard still pleading for time with Nassar.

“One minute,” he says, his voice trailing off.

Order eventually was restored with Margraves being led out in handcuffs, and Cunningham asked for civility moving forward, although she seemed understanding.

Judge Cunningham: "Obviously what just happened in the courtroom was scary." Cunningham told galley: "I'm sorry you had to experience it." Said her own heart began to race and her legs became shaky.

Judge Cunningham said "I can't imagine what it is like as a parent." "However, these are legal proceedings and the criminal justice system is doing what it's supposed to do."

Judge Cunningham: "We can't be using physical violence and assault against someone who has done criminal acts. What Mr. Nassar did was horrible, unthinkable, but please let the criminal justice system do what it's supposed to do."

Nassar already has been sentenced to 40 to 175 years in prison. 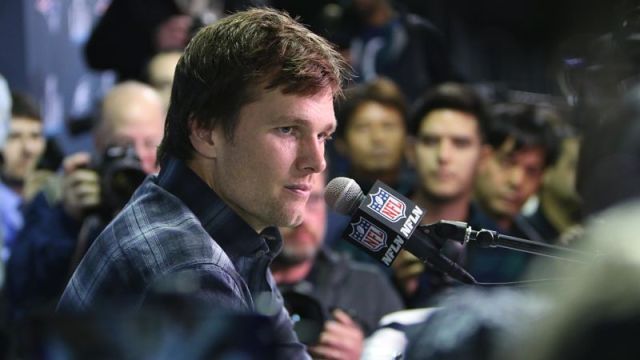 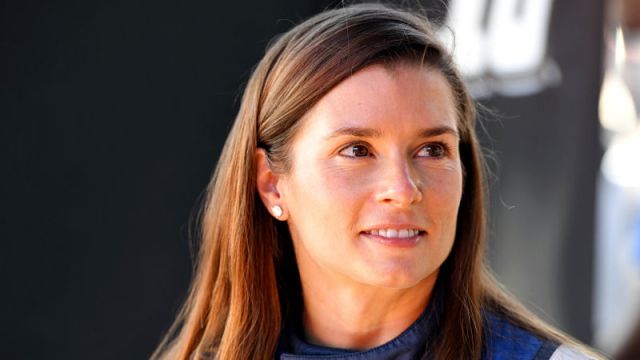